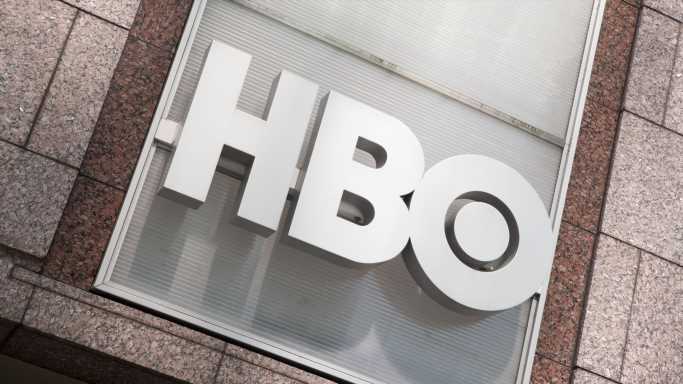 AT&T Inc. (NYSE: T) and Discovery Inc. (NASDAQ: DISCA) announced Monday that the two companies have reached a definitive agreement to combine AT&T’s WarnerMedia division with Discovery to form “a premier, standalone global entertainment company.” The name of the new company will be announced next week.

The transaction includes all WarnerMedia operations, including CNN, HBO and the Warner Bros. studio. Discovery’s current operations include The Learning Channel (TLC) and Animal Planet, along with a host of other reality-based cooking, home and science programming.

Shares of Discovery traded up as much as 17% in Monday’s premarket following the announcement, while AT&T stock rose nearly 5%. David Zaslav, the current Discovery CEO, will head the new company, and executives (unnamed) from both companies will assume other key roles.

The transaction is structured as a reverse Morris Trust, a tax-free spinoff of assets in which the selling company (AT&T in this case) retains a greater than 50% stake in the new company, even though the buyer (Discovery in this case) is the acquirer.

At the end of the March quarter, AT&T reported nearly $160 billion in long-term debt. That’s down from $180.4 billion in June of 2018 when AT&T’s acquisition of TimeWarner closed.

The deal came under fire just over a year later from private equity firm Elliott Management’s Paul Singer, who essentially has gotten everything he demanded in 2019, including the shedding of DirecTV and an increased focus on building out the 5G network.

AT&T CEO John Stankey commented, “For AT&T shareholders, this is an opportunity to unlock value and be one of the best capitalized broadband companies, focused on investing in 5G and fiber to meet substantial, long-term demand for connectivity.” One can almost hear Singer shouting “amen” in the background.

Zaslav, who has been one of the highest-paid CEOs in the country for the past three years, said that his discussions with Stankey “always come back to the same simple and powerful strategic principle: these assets are better and more valuable together.”

The transaction is expected to close in mid-2022, pending approval of Discovery shareholders and other usual closing conditions.