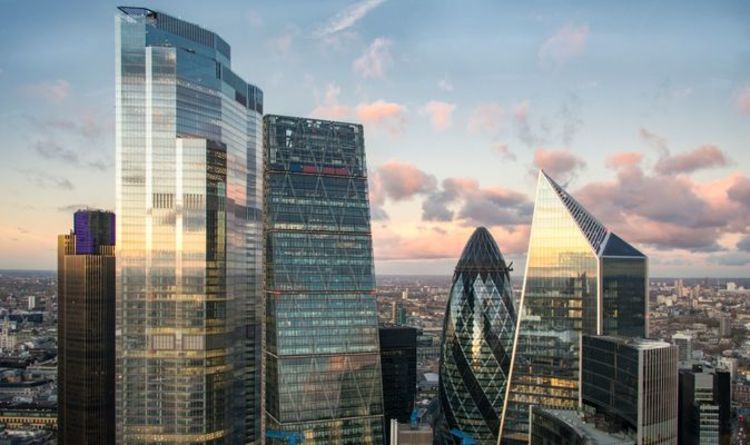 The Bank of England has left interest rates unchanged yet again, it has been announced today. The move keeps the historically low rate on borrowing brought in to tackle the economic effects of the coronavirus pandemic over the past 8 months.

A rise to 0.25 percent had been expected today due to surging inflation caused by global supply issues and the emergence from the COVID-19 pandemic due to vaccines.

Inflation is expected to rise to as much as four percent – twice the Bank of England’s target – and it was thought the bank would bring in a new rate to tackle it.

Such a hike would push up the cost of borrowing on things like mortgages, loans and credit cards.

The Bank of England has also released its latest economic forecasts with the announcement.

The committee voted seven to two in favour of holding rates at 0.1 percent.

The committee said that “some modest tightening” is likely to be necessary in the future to meet its 2 percent inflation target “sustainably in the medium term”.

The committee said the latest financial developments, including the Office for Budget Responsibility’s latest forecasts, have “reinforced” this view.

The report read: “Nevertheless, near-term uncertainties remain, especially around the outlook for the labour market, and the extent to which domestic cost and price pressures persist into the medium term.”

Rises will be expected in the not-so-distant future, despite the Bank’s surprise move today.

Financial markets had expected the rate to rise as soon as this month following soaring energy and fuel costs and recent comments from Bank governor Andrew Bailey that policymakers would have to “act” to bring inflation under control.

But the Bank said a rate increase would happen in the future as it warned gas and electricity tariff increases will see the Consumer Prices Index (CPI) jump from 3.1 percent to 4.5 percent by November.

It is predicted to hit around 5 percent next April – its highest inflation forecast for a decade.

The Bank of England said: “Growth is somewhat restrained by disruption in supply chains.

“Alongside the rapid pace at which global demand for goods has risen, this has led to supply bottlenecks in certain sectors.

“There has also been some signs of weaker UK consumption demand.”

The Bank said growth was set to be “relatively subdued” from mid-2022 onwards as it downgraded its GDP outlook to five percent in 2022 from six percent.