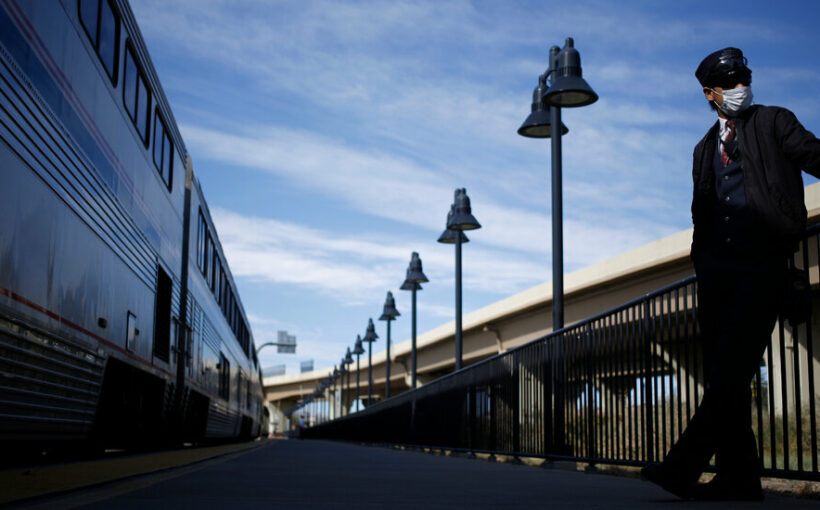 It is a delicate decision balancing employee health and personal privacy. Some companies are sidestepping the issue by offering incentives to those who get shots. 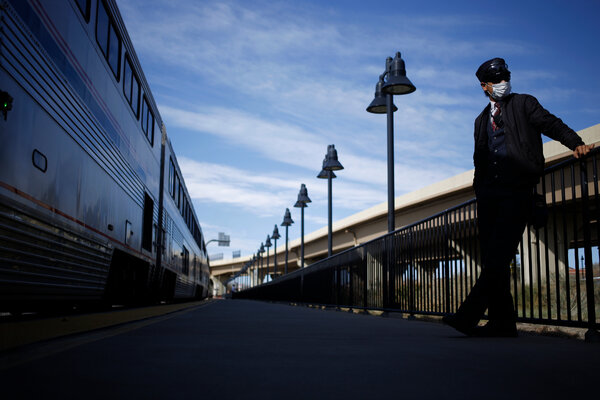 By Gillian Friedman and Lauren Hirsch

As American companies prepare to bring large numbers of workers back to the office in the coming months, executives are facing one of their most delicate pandemic-related decisions: Should they require employees to be vaccinated?

Take the case of United Airlines. In January, the chief executive, Scott Kirby, indicated at a company town hall that he wanted to require all of his roughly 96,000 employees to get coronavirus vaccines once they became widely available.

“I think it’s the right thing to do,” Mr. Kirby said, before urging other corporations to follow suit.

It has been four months. No major airlines have made a similar pledge — and United Airlines is waffling.

“It’s still something we are considering, but no final decisions have been made,” a spokeswoman, Leslie Scott, said.

For the country’s largest companies, mandatory vaccinations would protect service workers and lower the anxiety for returning office employees. That includes those who have been vaccinated but may be reluctant to return without knowing whether their colleagues have as well. And there is a public service element: The goal of herd immunity has slipped as the pace of vaccinations has slowed.

But making vaccinations mandatory could risk a backlash, and perhaps even litigation, from those who view it as an invasion of privacy and a Big Brother-like move to control the lives of employees. 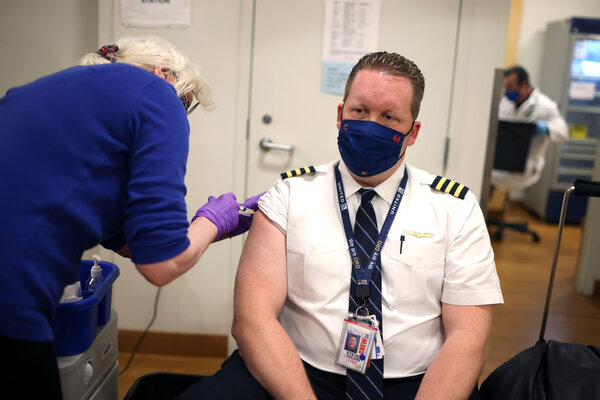 In polls, executives show a willingness to require vaccinations. In a survey of 1,339 employers conducted by Arizona State University’s College of Health Solutions and funded by the Rockefeller Foundation, 44 percent of U.S. respondents said they planned to mandate vaccinations for their companies. In a separate poll of 446 employers conducted by Willis Towers Watson, a risk-management firm, 23 percent of respondents said they were “planning or considering requiring employees to get vaccinated for them to return to the worksite.”

That discrepancy, said Mara Aspinall, who led the Arizona State poll, may have to do with the timing of the surveys and the pace at which executives are growing comfortable with the vaccines. Arizona State conducted its survey in March, while Willis Towers led its survey between Feb. 23 and March 12.