Home » Help Wanted: Someone With Money and Connections 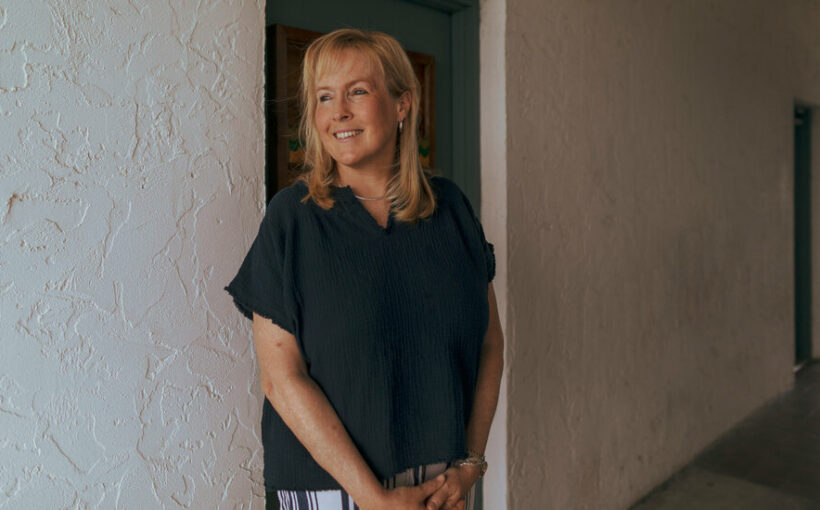 So you’ve been asked to become a director of a special purpose acquisition company, more commonly known as a SPAC. The job has something in common with being a director of a company. But there’s one big difference: Instead of overseeing a company that is building, selling or creating something, you’re in charge of a big pot of money.

Sure, being asked to become a director of a SPAC is a coveted brass ring in certain circles. In return, you’ll be asked to contribute knowledge and capital to the SPAC, whose sole purpose is to find a company that wants to go public within two years. At that point, you’ll most likely no longer be a director.

If it all works out, you can make a lot of money. But there are also risks — the biggest one being not finding a high-quality company in time that wants to merge with your SPAC.

So what should you do if you’re asked to be a director of one of these entities? The first thing is to know who else is on the board and to be sure you understand that SPAC’s mission, according a report from the Cresset wealth management firm.

Next, the report says, make sure the SPAC is providing liability insurance for its directors, since not all SPACs will be successful. Being a director of a public company is a serious responsibility that carries with it a fiduciary responsibility to the investors and a duty to make decisions in those shareholders’ best interest.

And there’s always the risk to your reputation: You’ll remain a brilliant corporate leader if the SPAC succeeds, but all your past glory could be tarnished with a failing SPAC.

“My parents always said you are who you associate with,” said Jack Sawyer, a managing director with Navigation Capital Partners, which specializes in SPACs. “I think there are too many people in SPACs right now, and we’ll see a lot of them fail to do deals.”

He added, “There are celebrities lending their names to SPACs when they don’t even know what the business is.”

A SPAC exists solely to acquire a single, mature company and make it a public company through a reverse merger, since the SPAC is already public. As a director, your job isn’t to keep an eye on the company’s management team; it’s to find a company with an already solid management team that is ready to go. Once the reverse merger occurs, the SPAC is dissolved and the job of many of its directors is done — albeit with a hopefully sizable payout for their work.

Yet until that point, the SPAC itself has to make sure it doesn’t run afoul of any Securities and Exchange Commission requirements. And for directors, that requires a different way of thinking.

For one, the competition among SPACs to acquire a company is fierce. So far this year, nearly 300 SPACs have been created and taken public, more than the 248 offerings in all of last year and up from 59 in 2019. There has been some talk of the ardor cooling for SPACs, but they remain a way for the wealthy to make returns they can’t get elsewhere.

The increase in companies going public through SPACs was initially driven by companies’ inability during the pandemic to travel for the traditional roadshow associated with an initial public offering. The number of SPACs has continued to grow because they offer a means for mature companies to go public without the traditional filings for an I.P.O. (though the process of being acquired by a SPAC is certainly not without paperwork and legal counsel).

But given the proliferation of SPACs, the S.E.C. has tightened the rules, particularly those relating to the forecasts the SPACs make about their progress toward merging with a company and how certain classes of shares in the SPAC are treated for accounting purposes. These tighter rules are good for some SPACs and their directors, and not so good for others.

“The S.E.C. is getting a bit nervous,” said Jennifer Ceran, who is on the board of Plum Acquisition, a SPAC focused on finding a technology company, and was previously the chief financial officer of Smartsheet and Coupons.com, two technology companies she helped take public. “Your forecasts have to be based on sound data. As operators, I’ve lived my career giving multiyear forecasts and given reports to our company.”

Directors of a SPAC are not joining an existing public company or a private company with plans to go public. They’re joining an entity with ideas, aspirations and money — but no cash flow.

The directors are expected to use their own industry knowledge and connections to help find a company to merge with. “One of the important elements of being a director is not just industry experience but also really good networks,” Ms. Ceran said. “You want the management team and the board to have connections. You need to have people involved in your SPAC who have been operators at companies and are not just transaction folks.”

Vin Murria, a technology entrepreneur in London who has taken three companies public through the traditional listing process, said several SPACs had approached her because they wanted to tap her knowledge of the European market.

“I can do some great introduction in the European technology space,” Ms. Murria said. “I know pretty much everyone, in a positive way.”

Simply put, the directors of a SPAC are expected to be a dream team. Culled from related but distinct industries, their expertise is meant to help find the company, woo the founders and bring it public in a reverse merger. Think of the movie “Ocean’s Eleven,” where everyone brought a different skill to pull off the heist.

Directors are generally among the group that puts up risk capital, which is the cash to help the SPAC fund its search for a company to take public. In turn, they are given an allocation of shares before the SPAC itself goes public. Shares in the SPAC are also how the directors are compensated — in lieu of traditional payments to directors.

In theory, at least, the SPAC will identify a company to buy and bring in some additional capital from what’s known as the PIPE market — or private investment in public equity — and then the company takes over the public listing and the SPAC fades away.

But how many SPACs are going to fail to find a company to acquire in the required two years, and what are the repercussions for the directors who are held to the standards of any public company director?

Because a director on a SPAC board is a temporary position, knowing who your partners will be is even more important, said Louise Sams, a retired executive vice president and general counsel of Turner Broadcasting System. She sits on the boards of two public companies as well as D&Z Media Acquisition, a SPAC.

Ms. Sams said it was important for her to know that the other directors came with knowledge and connections that could help the SPAC find a company. “You need to know what you’re bringing to the table,” she said.

Because once you get to the table, it’s a sprint to find a company and fulfill your mission.