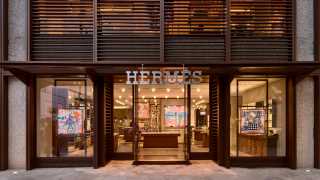 An expansion and redesign of a Westfield mall in the Los Angeles Valley is getting a big boost of luxury with Hermès signing on as its new anchor tenant.

Hermès just leased a 7,500-square-foot space at the Westfield Topanga, taking over a location formerly occupied by Sears, a longtime anchor tenant for malls and shopping centers throughout the country. This will be one of the first instances of a single luxury brand being an anchor tenant in a mall — historically, such a tenant is a department store that is offered a steep discount for a long-term lease. But such stores have been declining in popularity for several years.

The former Sears space will be completely redeveloped before Hermès opens there in 2023, while other parts of the 180,000-square-foot expansion of the mall will open next year.

Terms of the lease were not disclosed, and Hermès declined to comment beyond confirmation of the lease signing and its opening date of 2023. But the brand has been one of the few luxury purveyors to sail through the coronavirus pandemic with increasing overall sales, thanks in large part to eager buyers in the Asia Pacific region, along with dedicated U.S. shoppers.

Colin Shaughnessy, executive vice president of U.S. leasing at Unibail-Rodamco-Westfield, said talks with Hermès go back to 2019, when the brand first opened a store in a San Diego property. The San Fernando Valley is a changing wealth demographic within sprawling L.A. County, as wealthier enclaves like Calabasas and Hidden Hills expand and Glendale is a new site of gentrification drawing younger tenants.

Happy Hour: Watches and Cocktails at the Butterfly

“Originally, we planned to have Hermès within the luxury precinct inside the center,” Shaughnessy said. “As we shared our vision for the redevelopment with their team, those plans shifted to give Hermès an anchor position that would enable better connections with their customers and an opportunity to create their own identity within the expansion.” 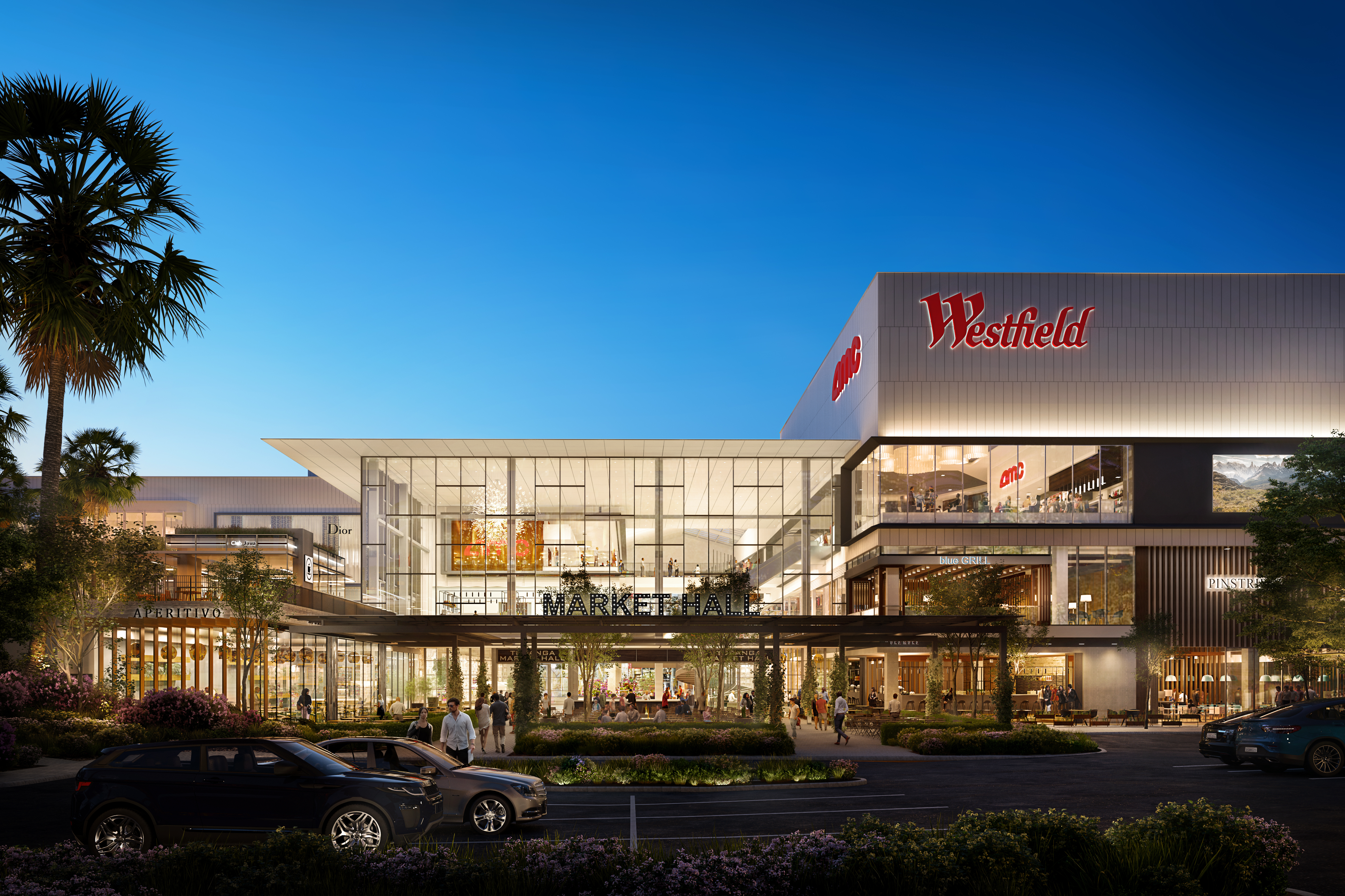 A rendering of the redeveloped and expanded Westfield Topanga mall in Los Angeles.

Given the acceleration of digital shopping habits and trends, a major expansion of a shopping mall may seem counterintuitive, but Shaughnessy said that throughout the pandemic, each time various state restrictions were lifted “footfall and sales bounced back strongly.” He said URW sees this as a sign of “clear pent-up consumer demand for high-quality shopping destinations.”

But the redevelopment of Westfield Topanga is not strictly focused on shopping, as many malls continue to move into mixed use and entertainment in an effort to draw patrons. Shaughnessy said there will be a “chef driven” food hall, lounges and cocktail bars, entertainment and recreational activities and indoor and outdoor public plazas, along with retail, although he declined to specify how many retailers there will be. He also noted that in other URW properties, office space, fitness centers and even apartments are being added and developed.

“Our space is our biggest asset,” Shaughnessy said, “and what we do with it is key to our success.”