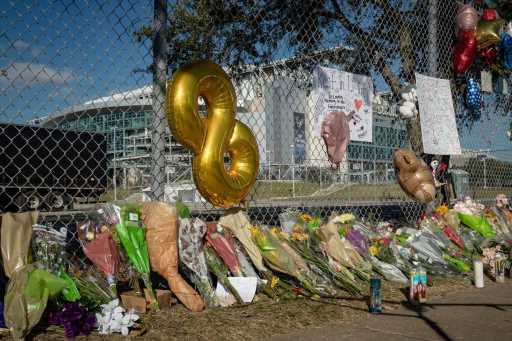 Members of the House Oversight Committee said Wednesday that the panel is launching an investigation into what went wrong during the Astroworld concert in Houston last month, where 10 people died and hundreds were hurt amid a crush near the stage.

In a letter to Michael Rapino, CEO of Live Nation, which organized the show headlined by Travis Scott, the pols wrote: “Recent reports raise serious concerns about whether your company took adequate steps to ensure the safety of the 50,000 concertgoers who attended Astroworld Festival.” 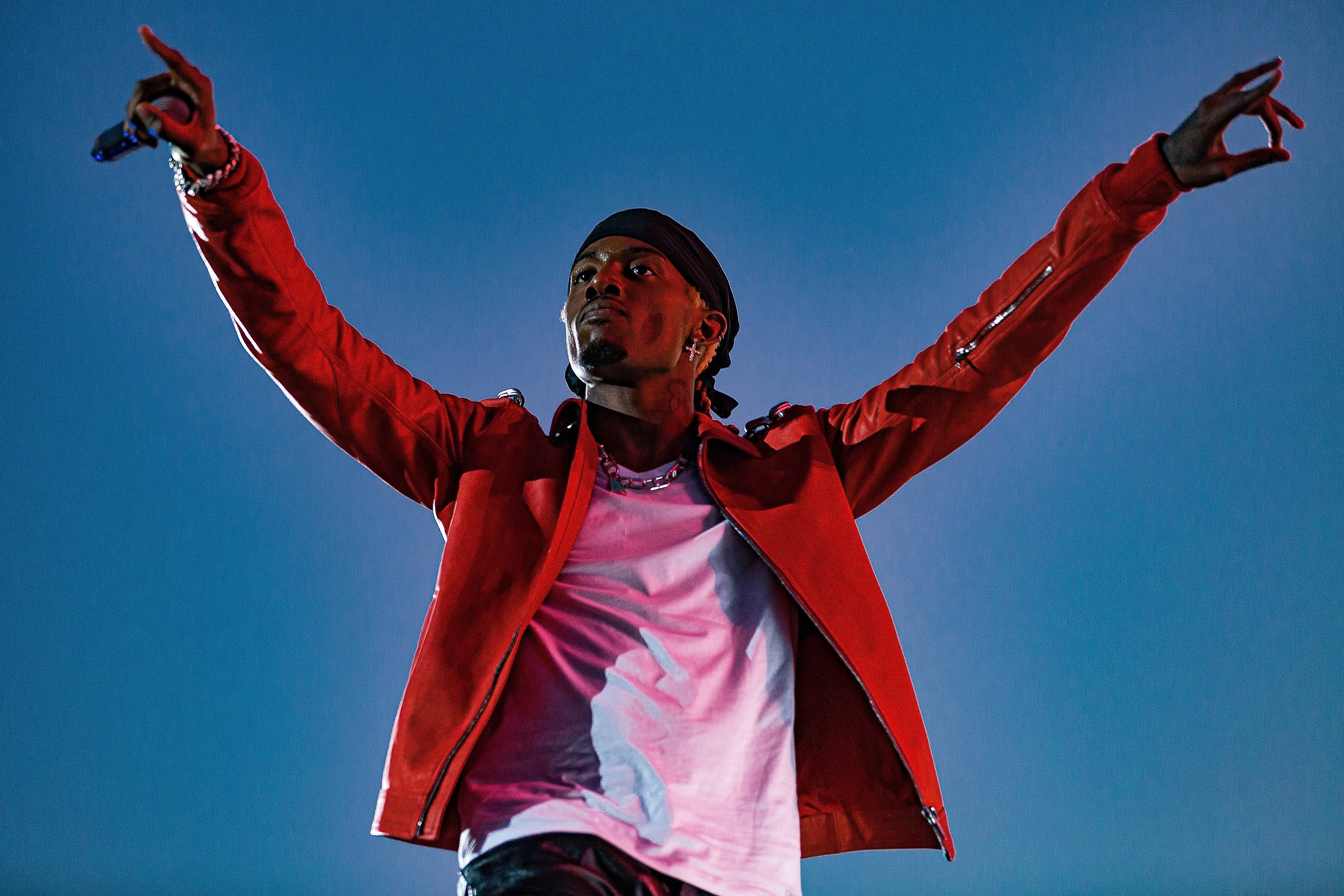 Houston’s police chief said days after the November 6 festival that security of the mosh pits in front of the stage was Live Nation’s responsibility. More than 200 lawsuits have been filed thus far on behalf of Astroworld attendees.

“The tragedy at Astroworld Festival follows a long line of other tragic events and safety violations involving Live Nation,” the Oversight Committee said in its letter to Live Nation. “For example, Live Nation has been fined or sued numerous times over safety issues at previous events, including other incidents involving surging fans or stampedes.”

Rapper Scott, who backs the fest as well as headlining, since has been pulled from the Coachella and Day N Vegas festivals. At least three people were hurt during the 2019 Astroworld Festival, which also featured Scott.