Home » Business » How Much Land People Live on in Every State 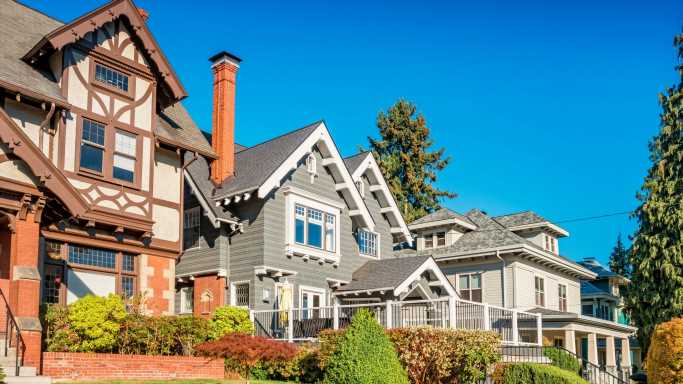 Owning a home remains a quintessential part of the American Dream. The rate of homeownership in the U.S., after jumping early on in the pandemic, remained fairly stable over the past year and a half, at slightly over 65%, according to the Census Bureau. The homeownership rate was 65.8% in the second quarter of this year, not much higher than the 65.4% rate recorded in the first quarter.

But buying a home means more than just buying the structure itself. It means buying an entire lot — often with a backyard, a front garden, a drive, and so on. And while some lots have enough room to fit an olympic-size pool in the backyard, others can barely fit a small bistro set.

To identify how much property people own in each state, 24/7 Wall St. reviewed The 2022 U.S. Lot Size Index published by Angi, an internet home services company. Angi estimated the average lot size in each state (in square feet) based on 312,456 single-family home sales from Zillow. Data on lot sizes and the price per square foot is as of May 2022. We added median household income and total population from the Census’ American Community Survey 2020 five-year estimates.

Lot size varies by state depending on zoning laws and available acreage. Homebuyers in dense urban areas have to make do with smaller plots of land, especially if there are boundary laws aimed at preventing urban sprawl. States with many large cities may have smaller average lot sizes. Meanwhile, states and cities that impose zoning laws limiting minimum lot size to protect natural areas, have larger lots.

Nevada single-family homes are squeezed on the smallest lots at an average of 7,405 square feet. Yet that square footage goes for the third highest rate of $82.80 per square foot. Of course, this is based on more recent sales.

Homebuyers looking for a big house at an affordable price may want to go to Vermont, where lots average a whopping 78,408 square feet, and the price per square foot is $5.95 – the second lowest in the country. Besides Vermont, two other mostly rural New England states – New Hampshire and Maine – offer the largest lots for single-family homes.

Densely-populated California with nearly 40 million residents has a much tinier lot size of 8,327 square feet. Each square foot costs $85.60, the second highest in the U.S. (Looking to relocate? Consider the best cities to move to.)

The most expensive square footage is found in Hawaii at $110.86. Yet a home in paradise sits on a comfortable 12,000 square feet.

Click here to see how much land people live on in every state.