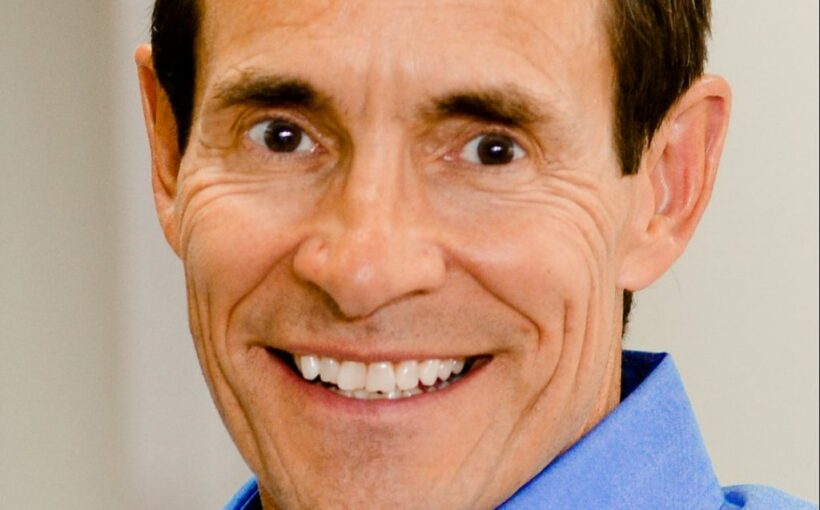 One of the greatest challenges to retirees and investors alike is inflation. Not only is this principle often forgotten, but rarely understood. So, let’s discuss inflation: what it is, where it’s been, and where it might be going in the future. How can you as an investor combat inflation over long periods of time, helping to ensure that the purchasing power of your money remains unchanged for years to come?

Inflation is an economic phenomenon of price increases. Traditionally a result of increased raw material pricing (like steel or lumber), inflation also occurs when there is increased demand or less supply. Both roads lead in one direction: higher prices. We all experience inflation when we look at the cost of what we purchase over time. Compare what you paid for food, computers, prescriptions, or rent five years ago. It is an easy way to see inflation. Think about purchasing a car or a house 30 years ago versus today. Inflation is all around us.

The United States measures inflation through the Consumer Price Index or CPI, which monitors the change in price of “a basket of goods and services” that attempts to symbolize typical purchases a family might make. This includes larger expenses like home prices and vehicles and day-to-day costs like bananas, phones, medications, etc. Not only does the government track inflation, but the Federal Reserve actively has a hand in either raising or lowering the amount of inflation we experience. They do this primarily by setting the prime interest rate and adding to or removing money from circulation.

Inflation has been remarkably tepid over the past 20 years or so, but those of us who lived through the late 70s and early 80s may recall the difficulty in finding home loans with less than a 10% annual percentage rate. There have been natural forces that have kept inflation remarkably low, including:

If inflation points to higher costs, isn’t less inflation a good thing? Well, yes and no. It depends on which side of the equation you’re on. Those who rely on a fixed income like bonds tend not to do well in low inflation environments. Lower rates point to lower yields, meaning those fixed-income investments simply can’t generate enough of a return to outpace inflation. Those who save solely in cash also struggle, as the return on savings accounts is virtually non-existent (as has been the case for several years now).

On the buy-side, low inflation is generally a good thing. The availability of excess capital at low rates is believed to spur business development and encourage consumer spending. This has the effect of kickstarting a stagnant economy, rising stock market valuations, and generally improving economic conditions.

Though inflation has been relatively low for the past decade, things may be gradually changing. Typically, the low unemployment we experienced prior to COVID has the effect of naturally spurring inflation, though that did not appear to be the case this time. Economists believe that an economy grows best around 2-3% inflation, which is why the Federal Reserve announced policy geared toward raising inflation, even allowing it to “run hot” for a period of time to make up for the lower-than-average rates of the previous years.

Now, this may go unnoticed by many, but to us, allowing a 2% inflation to be “welcomed” easily lets the genie out of the bottle. A 2% inflation rate can become 3%, then 4%. Here in Colorado, we are reminded of how a small brush fire can quickly get out of control; inflation can do the same as we experienced in the late 70s. Many new investors do not have that experience. Those of us who lived those days remember it well. Still skeptical about inflation? The price of lumber has increased by nearly 50% from April to August last year, representing the largest four-month increase since the data has been tracked according to the Bureau of Labor Statistics.

So, if everything we buy from lumber to medical care, groceries to televisions, and everything in between continues to get more expensive as we age, how can we adjust a retirement plan to account for it? In simple terms, your income must grow even after retirement. A growing income is the only way to prevent growing poor slowly over time. In my column next month, we’ll discuss how we can hamper inflation using a familiar friend: dividends.

Steve Booren is the founder of Prosperion Financial Advisors in Greenwood Village. He is the author of “Intelligent Investing: Your Guide to a Growing Retirement Income,” published in March 2019. 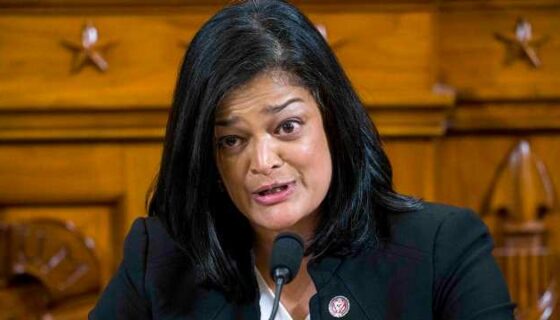