Home » Business » India 8th out of 63 on climate combat list 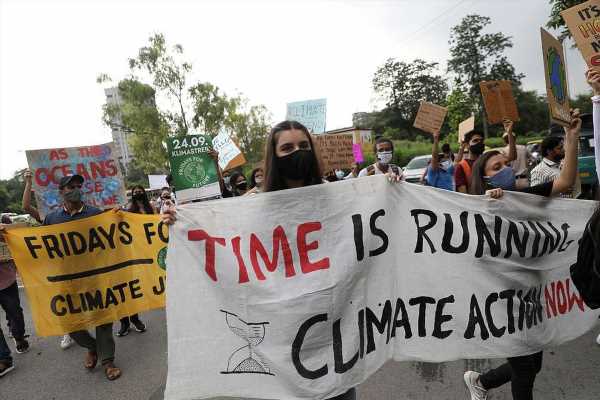 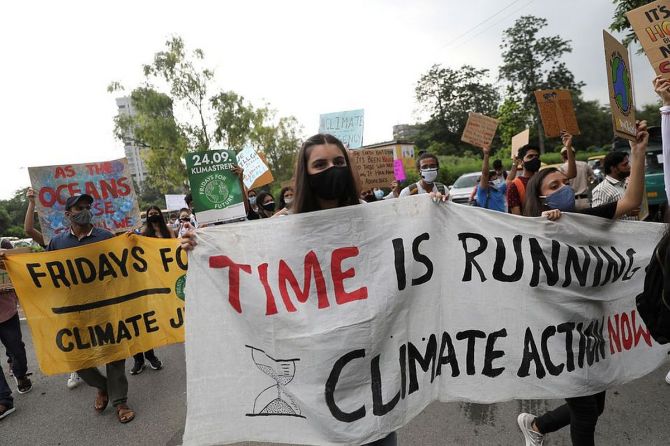 In the Greenhouse Gas Emissions and Energy Use categories, the country was rated “high”.

In the Climate Policy and Renewable Energy categories, it earned a “medium” rating.

The CCPI evaluates 59 countries and the European Union, which together generate over 90 per cent of global greenhouse gas emissions.

It tracks the implementation of the Paris Agreement by various countries.

“The country is on track to meet its 2030 emissions targets (compatible with a well-below 2°C scenario),” said the index report released by Germanwatch, NewClimate Institute and the Climate Action Network.

Since signing the Paris Agreement in 2015, India has updated its Nationally Determined Contribution (NDC).

At the COP26 Summit in Glasgow last year, the country announced its commitment to achieving net-zero carbon emissions by 2070.

“The country experts welcome the new targets and the political signals towards climate action. Despite India’s medium (rating) in the renewable energy category, the country has included renewables targets in its updated NDC,” the index report added.

In the categories of renewable energy and energy use, it stood at the 24th and ninth spots, respectively.

In the overall standings, the first three places were left blank on the grounds that no country is on track to halve its emissions by 2025, compared to the 1990 levels.

The report added that India must adopt a carbon pricing mechanism and develop more capacities at the sub-national level to improve its performance.

Also, a concrete action plan for achieving the targets must be determined.