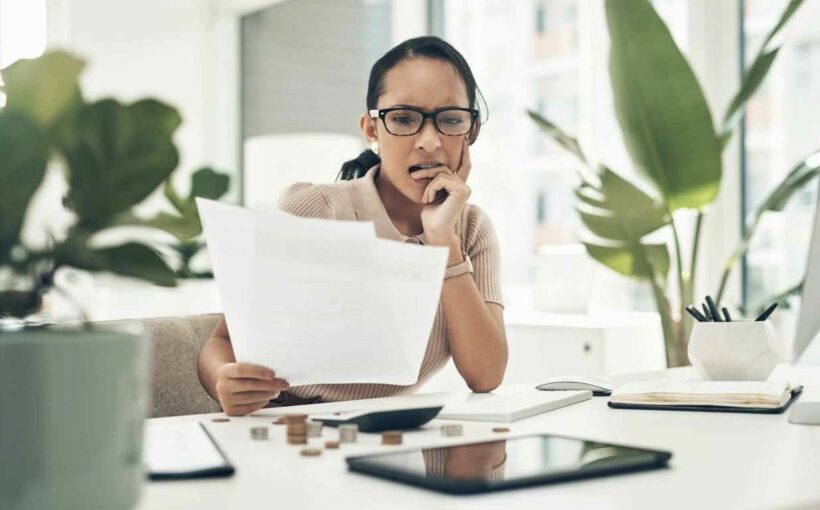 With inflation picking up faster than it has in more than three decades, investors are grappling with how to respond to the risk.

Rising prices mean that a portfolio's returns don't mean as much, a reality that can hit retirees especially hard since they depend on their investments to pay their bills. Younger people, of course, still have their wages to rely on.

To make matters worse, history shows that periods of high inflation aren't a happy time for the market.

Between 1973 and 1981, inflation climbed by more than 9% a year. Meanwhile, stocks dropped about 4% annually, according to calculations by Amy Arnott, a portfolio strategist at Morningstar.

"In general, inflation is usually negative for stocks," Arnott said.

CNBC spoke with several financial advisors about how investors can shield their money from inflation — and even take advantage of the climate.

Investments to avoid amid inflation

Since inflation can prompt the Federal Reserve to increase interest rates, advisors typically suggest not tying up too much of your money right now in any long-term bonds or certificates of deposits. Doing so could lead you to miss out on more generous rates later.

"I advise clients at present to focus on short to intermediate-term bonds and avoid any investments that have 'long term' in the name," said Doug Bellfy, a certified financial planner at Synergy Financial Planning in South Glastonbury, Connecticut.

Another area you may want to stay away from is growth stocks, or companies with higher-than-average expected earnings, said Alex Doll, a CFP and president of Anfield Wealth Management in Cleveland.

"Growth stocks tend to perform worse because they expect to earn the bulk of their cash flow in the future," Doll said. "And as inflation increases, those future cash flows are worth less."

What you don't want to do, however, is panic and pull too much of your money out of the market.

The average annual yield on stocks was around 11% between 1900 and 2017, according to calculations by Steve Hanke, a professor of applied economics at Johns Hopkins University in Baltimore.

Even after subtracting the cost of inflation, that return remained a handsome 8%.

As Doll has been scaling back his clients' exposure to growth stocks, he's been increasing their allocation to value stocks, or companies trading at rates below average in the S&P 500.

"These industries tend to perform better because they have more pricing power and are able to increase their prices with inflation better than other industries," he said.

These businesses are also usually already well-established, he added, and so you don't have to worry as much about their expected growth waning in value.

These securities carry a similar risk as other fixed income investments, but they add an adjusted principal amount if inflation increases.

Other possible hedges to inflation include investing in real estate, gold and even cryptocurrencies, advisors say.

The argument for investing in cryptocurrencies or gold amid inflation is that those assets are not damaged by the eroding value of cash. However, both are highly volatile and generally shouldn't make up more than 5% of your portfolio, experts warn.