Home » Business » Inside Barneys at Saks: A First Look 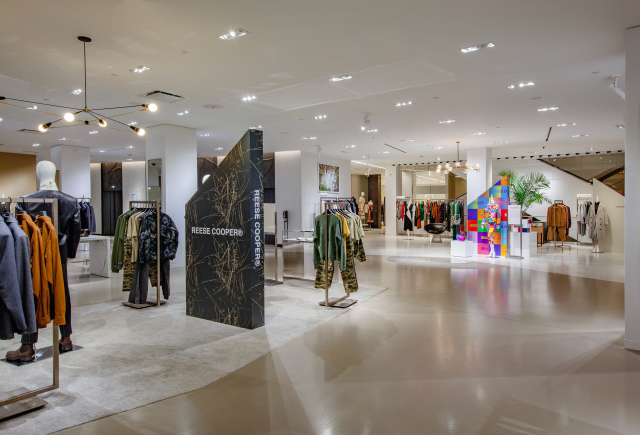 Barneys at Saks debuted on the fifth floor of the Saks Fifth Avenue flagship in Manhattan today, showcasing a colorful array of designer and contemporary labels in an open, airy ambiance.

There’s enough, but not too much, product in carefully merchandised displays — with plenty of elbow room to encourage perusal at safe distances.

Barneys at Saks has 16 labels being sold at Saks for the first time, on the selling floor or online, including Brett Johnson, Brother Vellies, BruceGlen, Busayo, Deveaux New York and Frederick Anderson Collection. 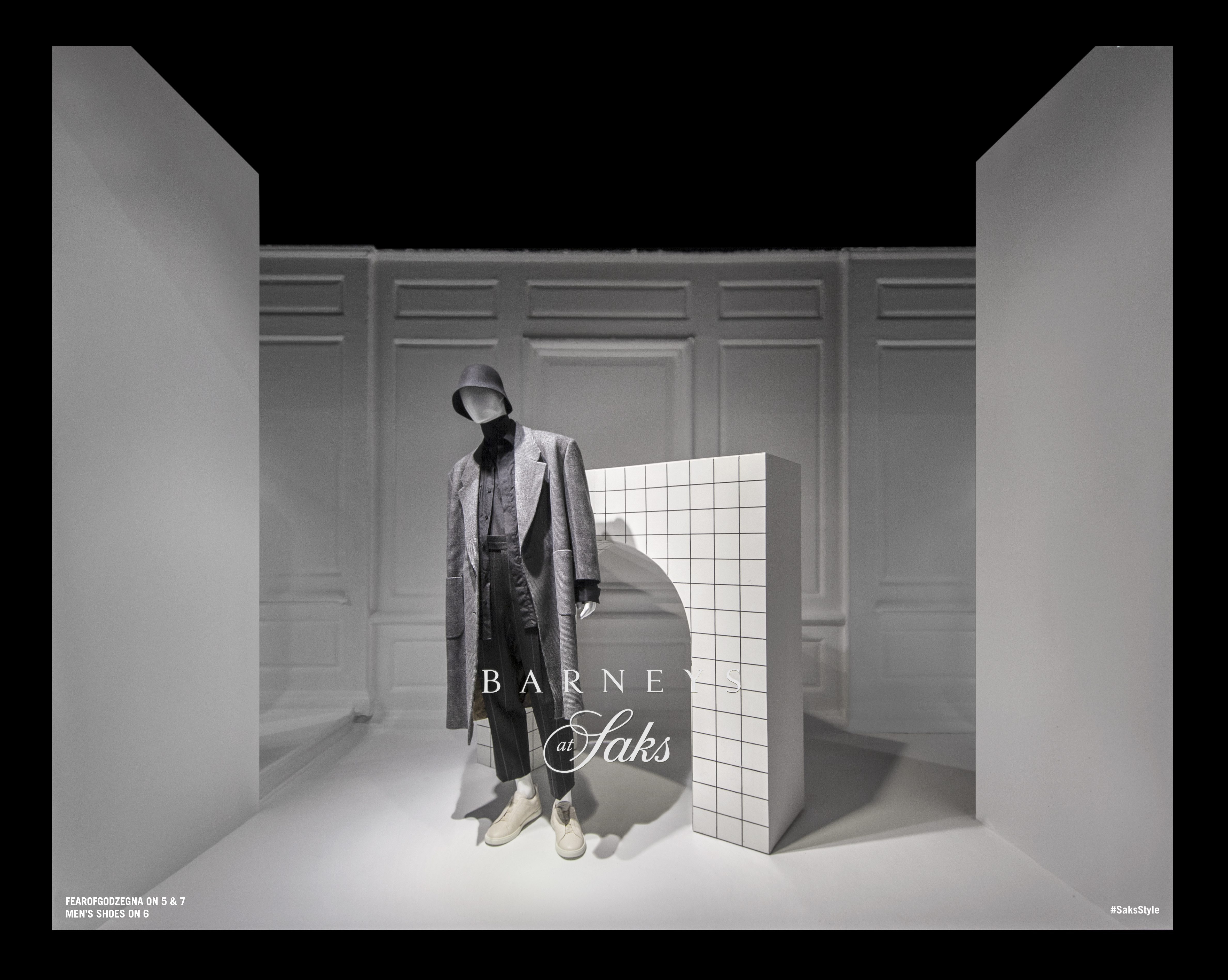 Fear of God and Zegna in a Barneys at Saks window on Fifth Avenue.

The rebirth of Barneys by Saks, about a year in the making since the Barneys went bankrupt in August 2019 and its intellectual property was bought by Authentic Brands Group in November 2019, doesn’t stop on Fifth Avenue. Also under the licensing agreement with ABG, a 14,000-square-foot, two-level freestanding Barneys at Saks store opens in Greenwich, Conn., on Jan. 25, on the site formerly occupied by the Saks Fifth Avenue The Collective contemporary women’s fashion store. In addition, saks.com launched a Barneys shop in late December 2019.

It’s possible that one day Saks revives Barneys New York private label merchandise, which was successful in the past, though there’s no indication that’s in the cards. Beyond the Fifth Avenue and Greenwich physical locations and the Barneys shop on saks.com, Saks Fifth Avenue has no plans set for additional Barneys sites or formats. That’s to be determined based on the degree to which customers take to Barneys at Saks. 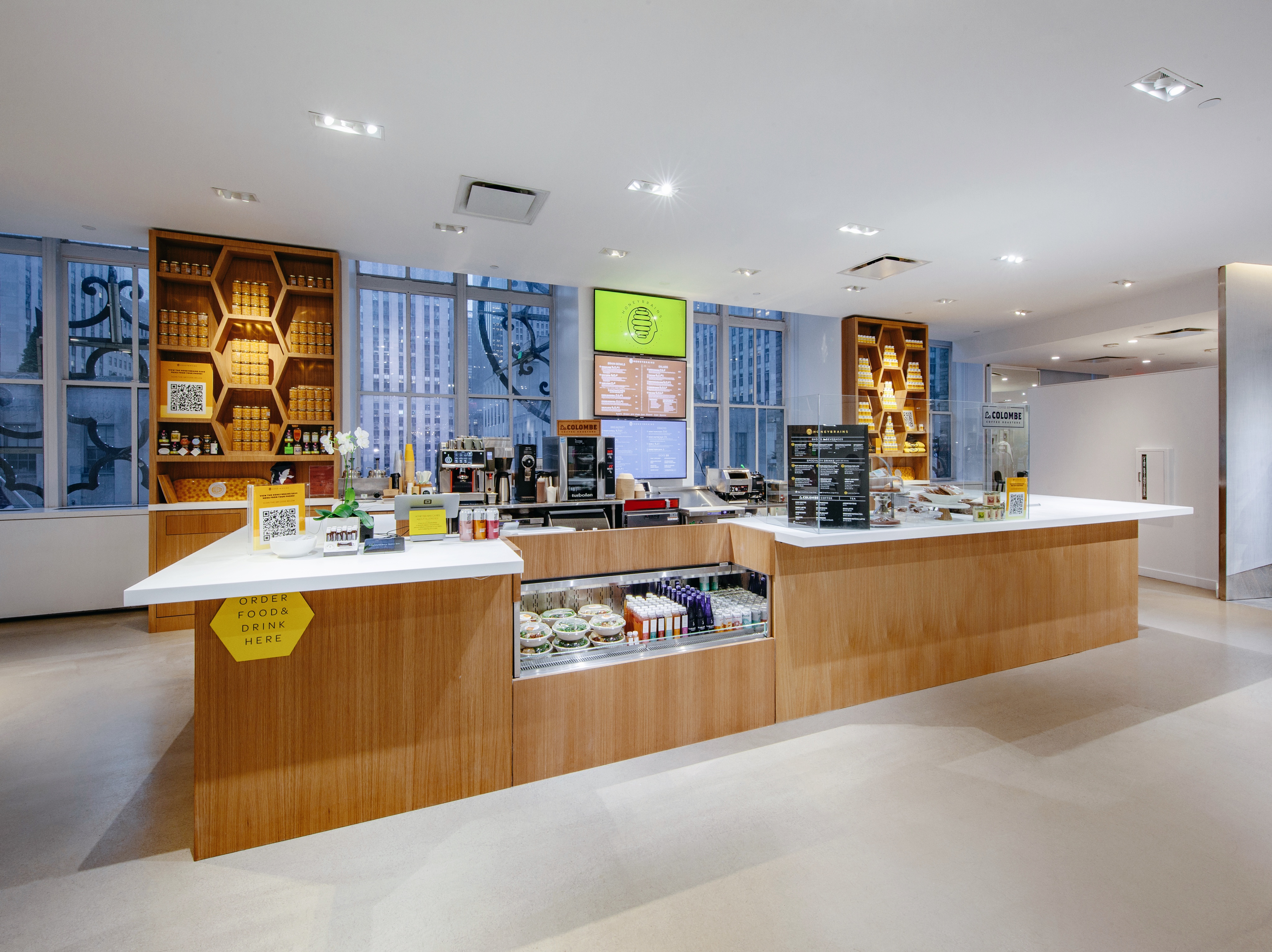 Honeybrains at Barneys at Saks. 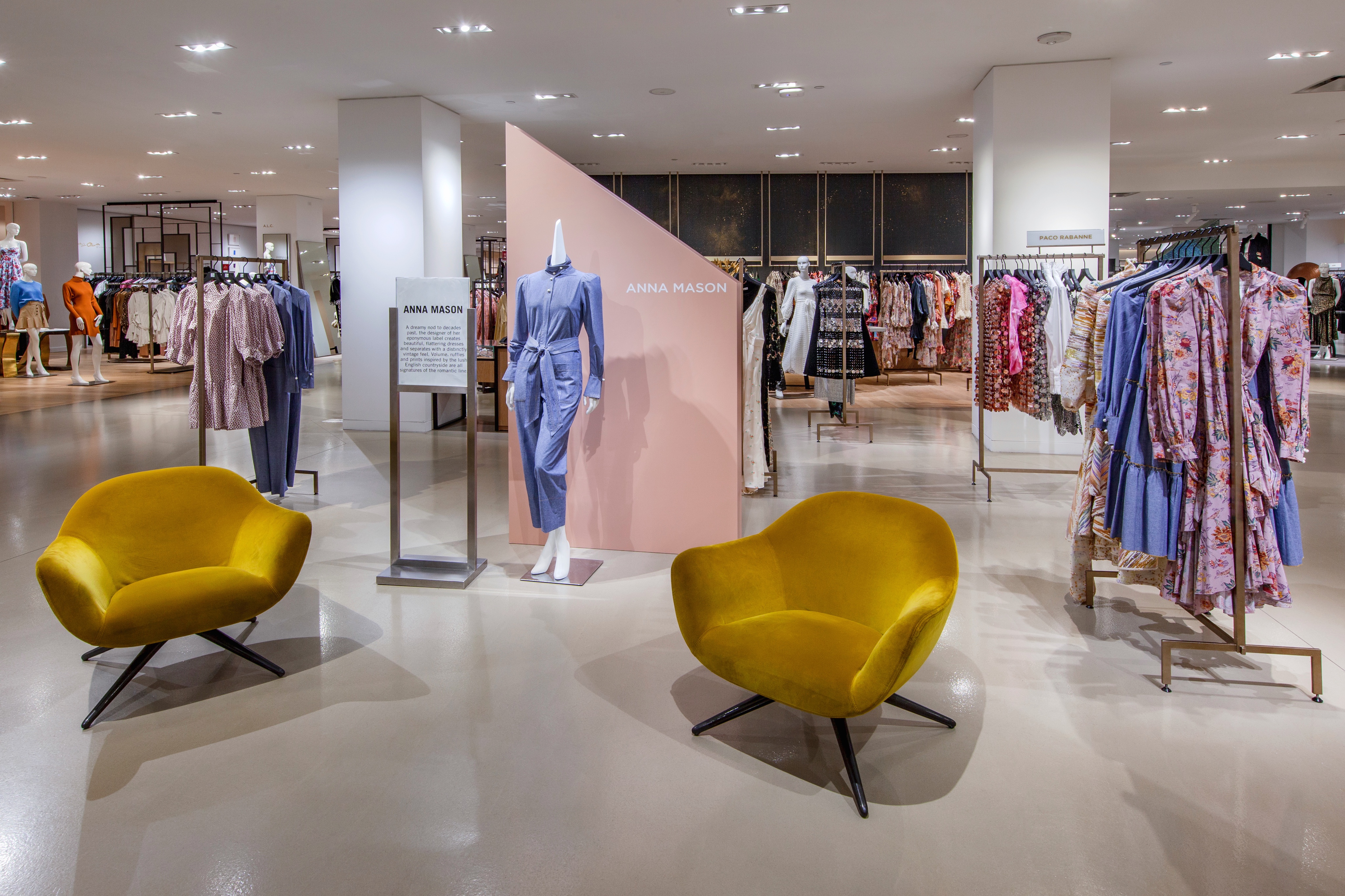