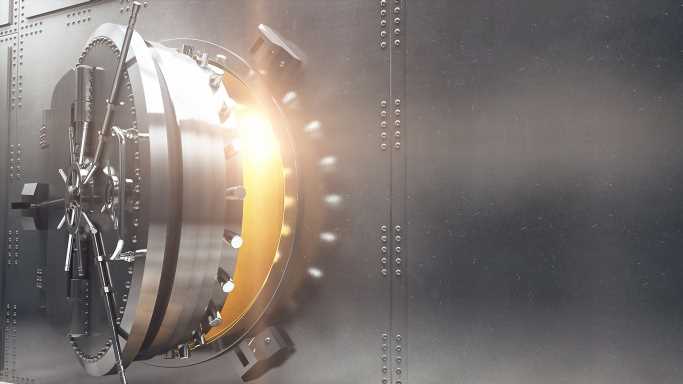 Many on Wall Street seemed petrified of the prospect for rising rates. While the quantitative easing taper is likely to be started in November, most across Wall Street do not think the Federal Reserve will start to raise interest rates until 2023. Even if they raised them 25 basis points four times, that would still just put the federal funds rate at 1.25%. Recall that the rate before the housing and stock market collapse in 2008 was at 4.75%.

One industry that is fine with rates going higher is banking, which should see a big increase in net interest margin, or the ratio that measures how successful a firm is at investing its funds in comparison to the expenses on the same investments. In other words, offering bank customers a two-year certificate of deposit at 1% and using the deposit to buy a two-year Treasury that yields 1.26%. The bank pays the CD holder the 1% and collects the rest of the Treasury coupon. While these rates are nowhere near the current figures, the example shows how the banks make money.

Jefferies is positive on the banking industry and has five top dividend-paying stocks rated Buy. It is important to remember that no single analyst report should be used as a sole basis for any buying or selling decision.

Fifth Third is among the largest money managers in the Midwest and, as of March 31, 2021, had $464 billion in assets under care, of which it managed $58 billion for individuals, corporations and not-for-profit organizations through its Trust and Registered Investment Advisory businesses.

The company posted very solid second-quarter results, and many feel that management’s guidance for the current quarter is very conservative.

Shareholders receive a 2.75% dividend. The Jefferies price target on Fifth Third Bancorp stock is $46. The Wall Street consensus target is $43.58, in line with the closing price on Tuesday of $43.57 a share.