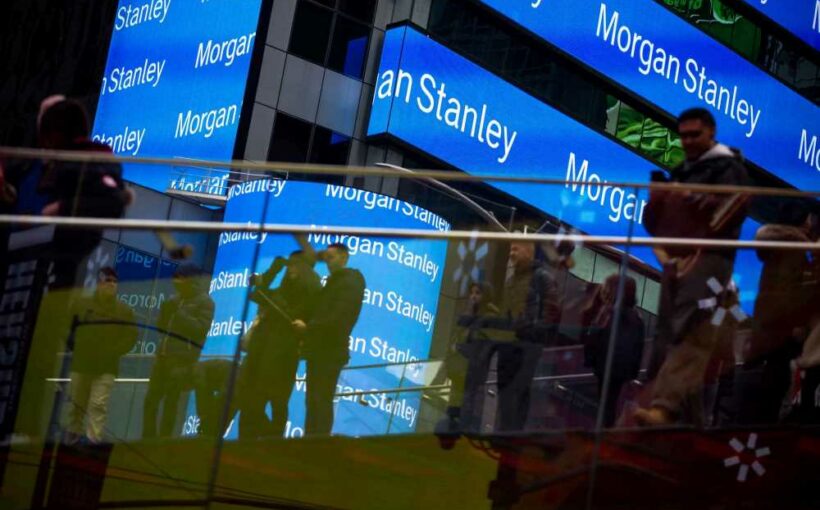 Investors need to be pickier as a result of the Federal Reserve's plan to expedite tightening of monetary policy, CNBC's Jim Cramer said Thursday.

"While the universe of potential winners has gotten smaller, there are still tons of groups that work," the "Mad Money" host said, shortly after the tech-heavy Nasdaq recorded its worst day since September, sinking 2.47%, and the S&P 500 dropped 0.87%.

The Dow Jones Industrial Average only declined 0.08% as the blue chips benefited from the strong performance of its bank constituents such as JPMorgan and Goldman Sachs.

Financials are one sector that Wall Street appears to be favoring right now, Cramer said. "Pretty much any financial can win here, though some more than others," he said, noting his charitable trust owns Morgan Stanley and Wells Fargo.

"We just bought more Morgan Stanley for the trust in the last downturn because it has no real credit risk, it's a gigantic fee generation machine [with] very strong leadership," he said. "No controversy; just moneymaking. Remember, we don't want to be clever at this stage of the game. Simple's fine."

In addition to the banks, Cramer said he also has a favorable view on the consumer staple cohort, which includes the likes of Clorox. He also mentioned drugmaker Eli Lilly, which his charitable trust owns, as a stock that can keep winning.

On the other hand, the "Mad Money" host warned investors about owning companies that are fast-growing but lack profitability. He also said the homebuilders' day in the sun may have passed and issued a word of caution about high-multiple retail stocks.

"There will be whispers that the omicron strain wilt cut back mall shopping. … Those sirens of selling were easy to ignore before the Fed started tightening, but now we're in a glass-half-empty market," he said.

Sign up now for the CNBC Investing Club to follow Jim Cramer's every move in the market.