Home » JPMorgan CEO Jamie Dimon shares advice to grads: 'How you deal with failure may be most important' 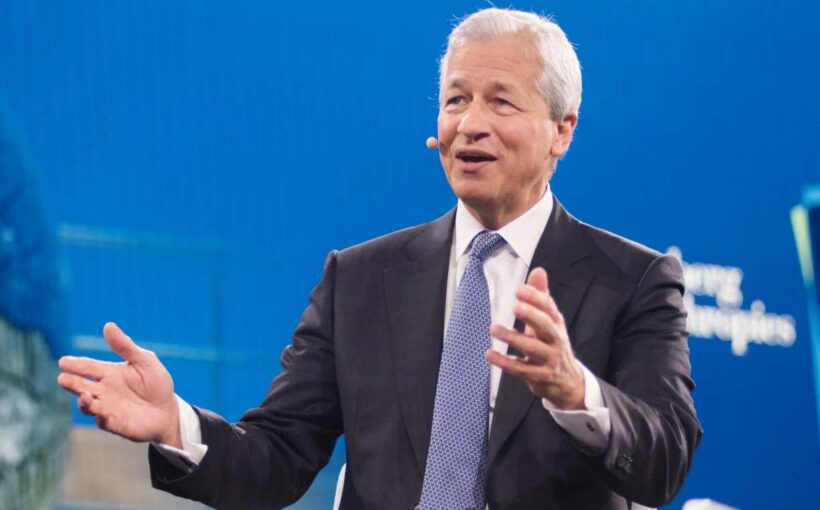 Jamie Dimon, JPMorgan Chase chairman and CEO, shared a bit of wisdom with Ohio State University graduates during his commencement address on Sunday.

"I'm always hesitant to give advice, because it sounds like I did everything right," Dimon said, "but I assure you, I did not."

To start, Dimon told the graduates about the importance of learning from failure.

"All of you have been affected by Covid-19 in different ways. Your future is bright, but as you get older, it is inevitable that you will face tough times and failure, both personally and professionally," Dimon said. "How you deal with failure may be the most important thing in whether you succeed."

Throughout his career, Dimon has dealt with obstacles himself — in 1998, he was fired from Citigroup by his own mentor after the pair had worked together for 15 years. But, two years later, Dimon became CEO of Chicago-based Bank One, which was later bought by JPMorgan Chase.

Under his leadership, JPMorgan Chase overcame the Great Recession and became the nation's largest bank.

"Learning is a lifelong pursuit," Dimon said. "It's your job to constantly learn, and it doesn't end now that you're college graduates. Regardless of what you do in life, to be successful, you need continuous learning and endless intellectual curiosity."

Lifelong learning is important to Dimon, he said, adding that he spends "about 50% of my time reading and learning. It's even more important in today's increasingly complex and rapidly moving world."

Along with reading, Dimon urged students to learn from other people and their actions.

"You can learn more from speaking to someone in 15 minutes than spending your life doing something," Dimon said. "I learned a lot about what to do and what not to do by watching other people."

His current net worth is $1.9 billion, according to Forbes.

Check out: Meet the middle-aged millennial: Homeowner, debt-burdened and turning 40