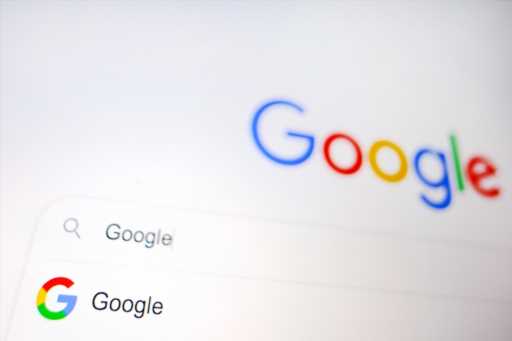 The Justice Department and a group of states filed an antitrust suit against Google, claiming that the internet giant has used its “stranglehold” over digital tools to quash threats to its dominance in the ad market.

Attorney General Merrick Garland and Jonathan Kanter, the chief of the Antitrust Division, plan to formally announce the litigation at a press conference on Tuesday.

In the lawsuit, filed in U.S. District Court in Virginia, the Justice Department said that Google’s plan “has been simple but effective: (1) neutralize or eliminate ad tech competitors, actual or potential, through a series of acquisitions; and (2) wield its dominance across digital advertising markets to force more publishers and advertisers to use its products while disrupting their ability to use competing products effectively.”

The government is seeking the breakup of Google’s ad business. That means the divestiture of the Google Ad Manager suite, including both Google’s publisher ad server, DFP, and Google’s ad
exchange, AdX.