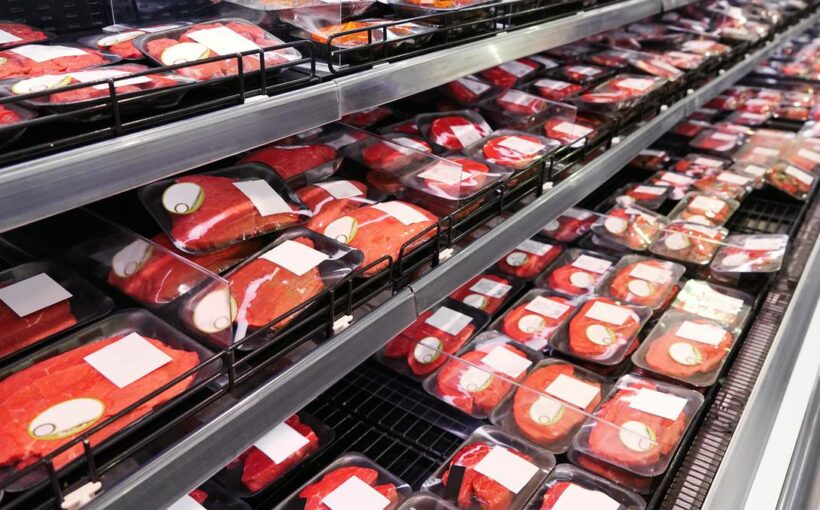 For years now, New Zealand and the UK have swapped flattery, neither one losing an opportunity to publicly coo about the promise of closer trading relations with the other. But in New Zealand, the warmth of that praise is starting to cool.

But O’Connor also took the opportunity to stress that the UK should set a “strong precedent” as the first country to formally request to join the group, and fully deliver “high standards, including on market access …”

That message was likely directed at the UK’s more immediate efforts at negotiating its own Free Trade Agreement (FTA) with New Zealand, where market access (just how much each country’s exporters can sell to the other free of tariffs and quotas) is emerging as a sticking point.

Though negotiations officially opened last June, the parties just got around to exchanging proposals on market access last month, and the third round of talks, which wrapped up on Tuesday, has illuminated some marked areas of difference. New Zealand exporters still don’t have a clear picture of the tariff reductions and quotas the UK set out in its opening gambit, but the early assessments aren’t rosy.

“My understanding, and it’s not from official sources, is that the market access being offered is pretty poor, and that it’s not just dairy, it’s across meat and horticulture as well.”

Other interested parties, including Sirma Karapeeva, CEO of New Zealand’s Meat Industry Association, said details from officials have been limited.

On Wednesday, chief negotiators from both the UK and New Zealand provided an update to stakeholders. Those who participated in the video call said market access offers were described as “a starting point” and an “opportunity to start to sharpen the focus on areas of difference that need to be resolved in coming rounds”.

New Zealand makes no secret of offering access to its tiny market with zero tariffs and quotas. The reluctance, it seems, is on the UK side and it centres on agricultural products.

Such protectionism is clearly at odds with the UK government’s narrative of a “Global Britain” now free from the EU to pursue more open trade. But it’s hardly surprising.

Indeed, New Zealand’s starting point with the UK is one of having been very recently shafted in the area of agricultural exports.

For years we’ve sold limited quantities of products like beef and butter to the EU at reduced or eliminated tariffs under the WTO Tariff Rate Quota scheme. But when the UK finally transitioned out of the EU at the beginning of this year that quota was simply split, in many cases 50/50, between the UK and the 27 EU countries.

This means that New Zealand exporters have significantly less flexibility now, selling into that divided market. And it’s a complaint that, so far, neither the UK nor the EU has bothered to address.

It likely suits the UK farming lobby, which is worried about its own advantage, especially in the meat and dairy sectors. That sentiment is laid out clearly in the UK Department of Trade and Industry published consultations with stakeholders concerning freer trade with New Zealand.

It’s also a bit galling for New Zealand that the UK and the EU have now agreed zero-tariff, zero-quota terms, through their own FTA post-Brexit, on all goods originating in either market. That’s exactly what New Zealand would like, but, so far, that’s not what’s on the table, either in negotiations with the UK or with the EU, with which New Zealand is also trying to reach an FTA.

For New Zealand, there’s an additional historical bitterness to those favourable UK-EU terms. Dairy products constitute New Zealand’s most valuable goods export, but they remain all but shut out of the UK.

And they’ve been in decline in that market for nearly 50 years, since the UK joined the precursor to the EU, the European Economic Community (EEC), and suddenly slapped high tariffs on its old trading partners.

Before the UK joined the EEC it was New Zealand’s top export market. Today, it’s our sixth most important market, just behind our good mates the South Koreans. It’s going to take fewer blandishments and more hard bargaining with the Brits to change that; expect the talk to get tougher from here.