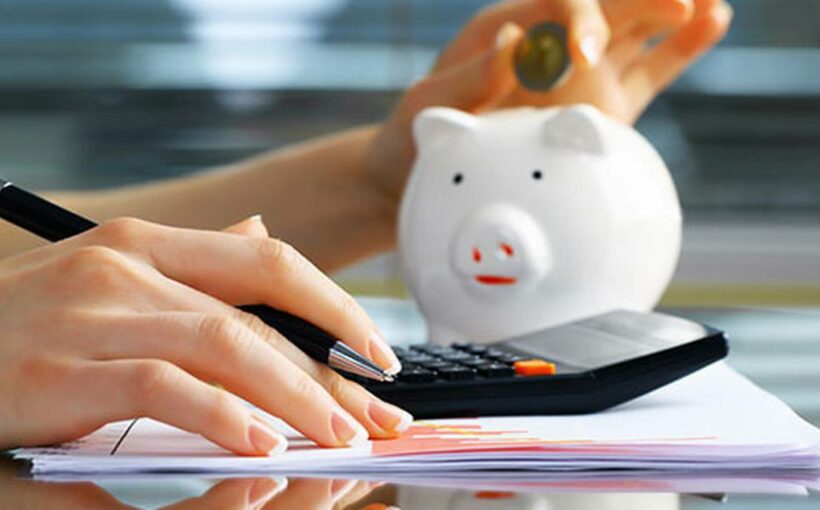 One of the KiwiSaver providers set to lose its default provider status has up to 60 per cent of its membership at risk.

Mercer New Zealand, ultimately owned by NYSE-lister Marsh & McLennan, was one of five current default providers not reappointed through a tender process which is held every seven years, the results of which were announced on Friday.

Default providers get KiwiSaver members automatically allocated to them when a person joins KiwiSaver and doesn’t choose their own KiwiSaver scheme.

Morningstar data shows Mercer manages around $2.5 billion in KiwiSaver funds but $1.186b of it was in its default KiwiSaver fund as of March 31.

The Government said on Friday default schemes that are not reappointed will have their current default members taken away and moved to the new default schemes unless the member asks to stay.

Not all members of a default fund have been automatically allocated to it. Some choose to be there and those members will stay with the provider.

But a Mercer spokesman confirmed of its 93,000 total members 56,000 or 60 per cent were non-active choice members or those that had been allocated to it through the default process.

However, the money managed on their behalf was only 7 per cent of its total funds under management in New Zealand and he was confident “many” of those members would choose to stay.

“We’re confident that default members will see the value of our KiwiSaver proposition which focuses on active management, diversification and responsible investing, and anticipate that many of those members will choose to stay with Mercer.”

For those that choose to stay it will come with a more expensive price tag. Mercer charges its default fund members 0.47 per cent in funds under management or $47 a year for every $10,000 invested plus a monthly membership fee of $2.25.

Fees for the six newly appointed default funds range between 0.2 per cent and 0.4 per cent and none will charge monthly membership fees.

Chris Douglas, a principal at MyFiduciary, said some of those losing the default provider status would not feel much of an impact while others had the potential to be hit harder.

“If you look at ANZ – this is going to have almost no impact on their business – they might lose a couple of per cent market share but really it is minor.”

ANZ has $1.2b in its default fund out of the total $17.9b it manages in KiwiSaver money.

“ASB, it could have a solid impact on their business because they have the biggest default fund. That is going to have some sort of influence but in the wider scheme of things not a great deal of an impact.”

ASB’s default fund has $4.118b in it out of the total $13.6b it manages but many of those in the fund are there by choice and will stay there.

Gerard Davis, ASB’s general manager, strategy and product said ASB did not have a fund exclusively for default members.

Davis would not give figures for how many members or how much money was invested on behalf of default members in the fund.

“Unfortunately I’m unable to share information at a granular level as this would be commercially sensitive.”

Davis said the change to the default fund providers would not significantly impact ASB.

“KiwiSaver remains crucial to ASB’s strategy and with most New Zealanders now in the scheme, we are focused on supporting and continuing to drive great outcomes for our existing customers and welcoming new KiwiSaver members who choose to invest with us.”

Douglas believed Mercer would feel the potential loss of members more than others.

“When you look at the likes of Mercer it is definitely going to have more of an impact – a large majority of their clients are through default. And I think it was quite important to them that they continue to be part of the default group of KiwiSaver funds.”

But he said Mercer was also a large global business which could cross-subsidise its KiwiSaver business from the funds management group.

The Mercer spokesman said KiwiSaver was an important part of its business and it was committed to “delivering sustainable futures and positive retirement outcomes for New Zealanders”.

Around 381,000 people are in the nine current default funds, five of which will lose their default status from the end of November.

A Financial Markets Authority spokesman said as of March 2020 around 300,000 members and $3.57b belonged to the five schemes that were losing the default status.

Default providers will have a fine line to balance in convincing those members to stay put.

In a statement released on Friday FMA chief executive Rob Everett said it would be working closely with supervisors of current and new default managers to ensure a smooth and robust transition process for affected members and their balances.

“We’ll continue to monitor the current default providers to ensure they act in the best interests of members through the transition.”