Home » Business » Late Slide Sends US Markets Into The Red 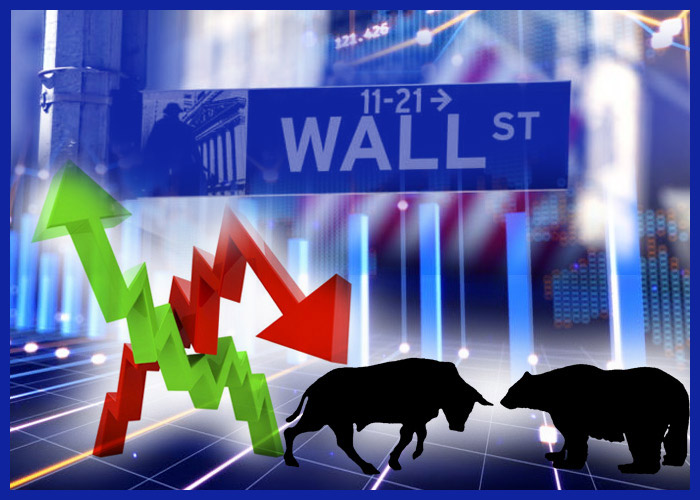 The major U.S. stock indexes were unable to hold on to early gains on Wednesday, bouncing back and forth across the unchanged line before finishing in the red for the second straight session.

Most analysts believe a rate hike of at least 25 basis points from the FOMC is imminent, although some are now starting to think it may be a 50 bp boost.

The 10-year Treasury yield rose to 1.84%, continuing a sharp increase this year and pressuring the tech sector particularly hard.

That sent the NASDAQ into correction territory; the index is now 10% lower than its record closing high on Nov. 19.

In economic news, the Commerce Department said that U.S. homebuilding increased to a nine-month high in December amid a surge in multi-family housing projects.

Upward selling pressure was the result of a tightening market following supply issues in the Middle East – particularly the oil facility on Abu Dhabi.

In contrast, the major European markets moved higher on the day. The U.K.’s FTSE 100 Index added 0.35 percent, while the German DAX Index and the French CAC 40 Index rose by 0.24 percent and 0.55 percent, respectively.