As expected, or at least widely rumored, Lea Michele is Broadway’s new Funny Girl, taking over the coveted role of Fanny Brice from the departing Beanie Feldstein. Tovah Feldshuh will take the role of Mrs. Brice after Jane Lynch leaves the production.

Feldstein’s standby Julie Benko will perform the title role from Tuesday, August 2 through Sunday, September 4, and will play the part on Thursdays beginning September 8. Lynch will remain in her role as Mrs. Brice through September 4.

Feldstein made the surprise announcement last night that she’d be leaving the show on July 31, two months before her expected September 25 departure – which itself was earlier than the end-of-the-year date initially expected. Feldstein has missed numerous performances in recent weeks, at least in part due to Covid.

In her Instagram post last night, Feldstein said she made the decision to leave at the end of July after “the production decided to take the show in a difference direction.” She did not elaborate on the new direction, and producers have not commented on the matter. 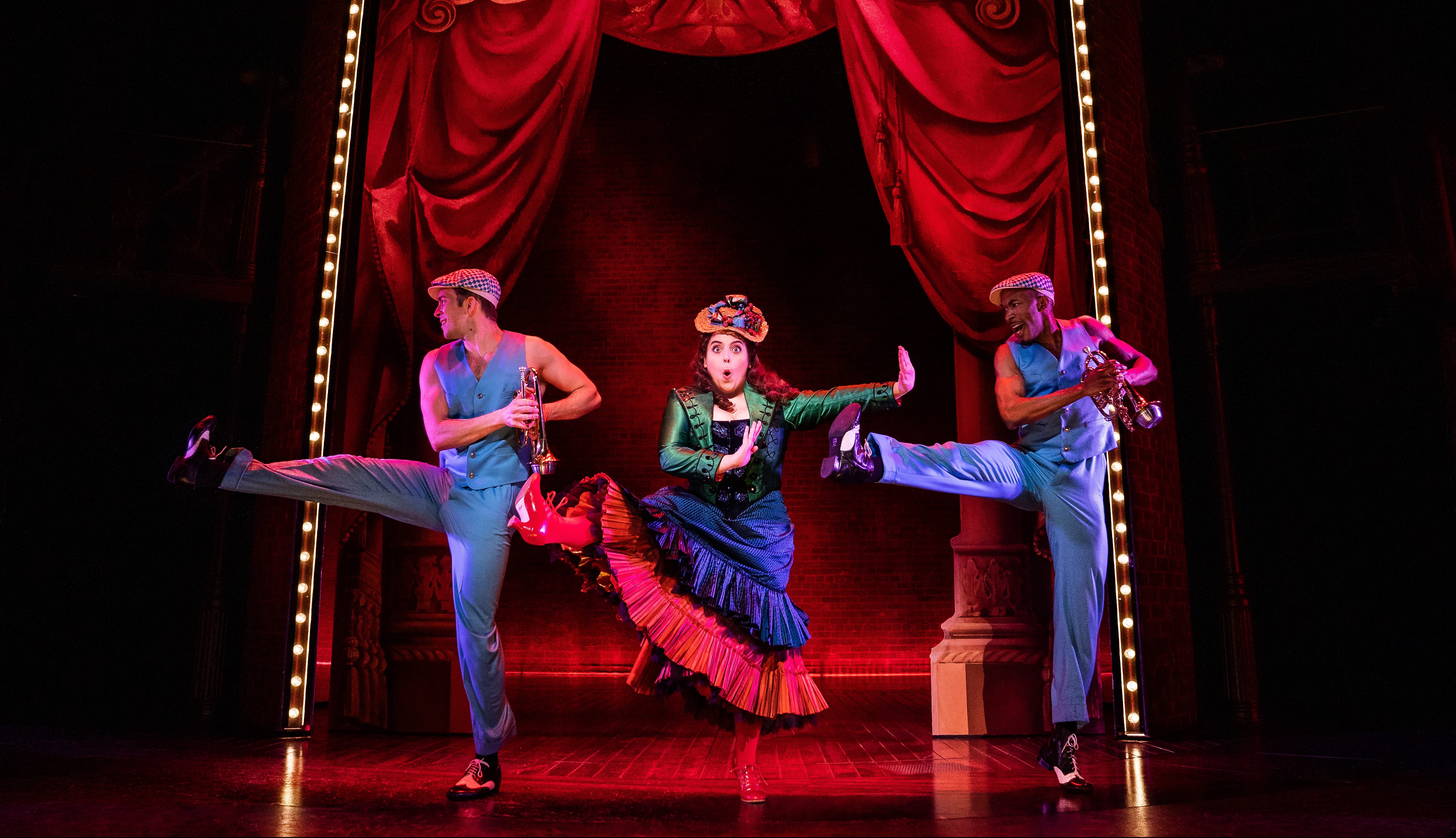 Broadway’s rumor mill and theater Twitter has been buzzing in recent weeks with speculation that Michele – who has made no secret of her long-held desire to play Fanny – would join the production as producers hoped to reinvigorate tickets sales.

Though Funny Girl routinely topped the $1 million mark in weekly box office early in its run this past spring, lackluster reviews and no Tony nominations for Feldstein, Lynch or the show itself contributed to a steady erosion in attendance. The most recent available box office figures (for the week ending July 3) indicate that only 75% of seats were filled, with a gross of $743,213 well below the earlier $1 million-plus highs.

Michele, who played Rachel Berry on Glee, made her Broadway debut at 8 years old as Young Cosette in Les Misérables. She also appeared in Ragtime and Fiddler on the Roof before originating the role of Wendla in Spring Awakening. She recently reprised that role for the 15th anniversary of the production with the original cast in a one-night-only reunion concert benefiting The Actors Fund, a reunion chronicled in the HBO docuseries Spring Awakening: Those You’ve Known.

Feldshuh’s Broadway credits include Cyrano, Yentl, Saravá!, Lend Me a Tenor, Golda’s Balcony, Irena’s Vow and Pippin, and has extensive credits in TV and film.

Benko has garnered considerable attention lately with her standby performances in Funny Girl. She’s also appeared on Broadway in Fiddler on the Roof and Les Misérables and the national tour of Spring Awakening.