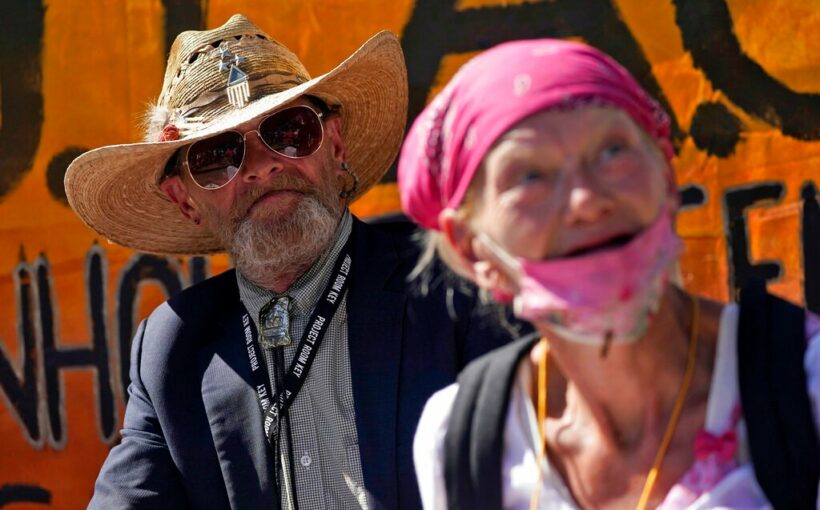 Hoping to quell a rising tide of homeless encampments that have become a political lightning rod in the city, a City Counsil anti-camping ordinance went into effect today.

The new law bars homeless encampments in specific areas, such as parks and near schools. However, the details of the new ordinance are still being worked out. The selection and processing of the areas where such encampments will be banned has yet to be determined. Moreover, outreach teams to the area homeless will be required to talk to the homeless before citing them.

Those details men the impact of the new law isn’t going to be apparent for some time. Still, its implementation is yet another step in growing community outrage at a seemingly out of control problem that has taken over many parts of the city. Major encampments at Venice Beach and Echo Park Lake have drawn widespread attention, as have lesser camps in Los Feliz and under freeway underpasses. At least one City Councilperson, Nithya Raman, is the subject of a recall effort for her perceived lack of action on homeless issues in her district.

“This ordinance, by itself, does not criminalize homelessness. What it does is… [it] creates a new framework to keep portions of our public right-of-way accessible to everyone,” City Councilman Paul Koretz said.

Councilman Mitch O’Farrell, whose office was instrumental in clearing the major Echo Park encampment, said in a statement that the ordinance “helps regulate shared public spaces while acting with compassion and purpose to help put people experiencing homelessness on a path to wellness.”

“This ordinance establishes fair and clearly defined rules for how sidewalks in Los Angeles are regulated — while linking those rules to a comprehensive, compassionate strategy for street engagement that will establish reasonable pathways to positive outcomes and, ultimately, permanent homes,” O’Farrell said.

“Today’s action will ensure sidewalks are passable, fire hydrants are accessible, doorways and driveways are clear,” Councilman Joe Buscaino added in a statement. “This a great step in the right direction, but I still don’t think this ordinance is enough. We must still pass a law that says you cannot camp on the sidewalk if you have been offered housing.”