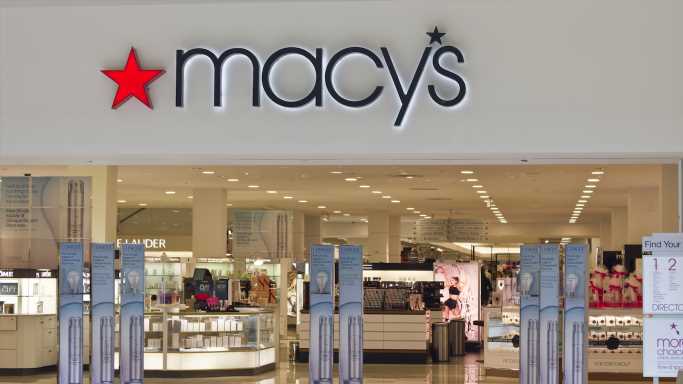 “Black at Work: A First Look at Glassdoor Ratings by Race/Ethnicity” has been released by the job-research service. Among its first findings:

The research was conducted by Amanda Stansell, a Glassdoor data scientist, and Andrew Chamberlain, Ph.D., the firm’s chief economist.

The overall conclusion of the study is that Black Americans are less satisfied with their jobs than employees are overall. On its scale of 1 to 5, across the companies measured, the average Black job satisfaction figure was 3.3, against 3.5 for all employees, although the figure varied from company to company.

To summarize, across all companies in the study:

Among the companies that did very well relative to the comparison group were IBM (which had the best score), Bank of America, Kroger, AT&T, Allied Universal and CVS Health. At the bottom of the list, along with Macy’s, were Comcast and Nordstrom. The spread of the businesses these companies are in shows that the satisfaction ratings, both high and low, were not from one industry or sector.