Home » Business » ‘Make a movie out of it’: Go behind the scenes of Baylor’s first national championship celebration 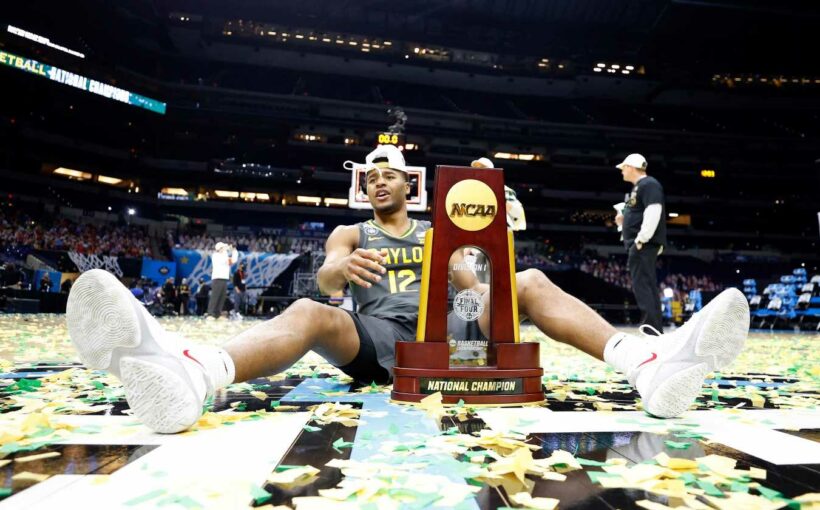 INDIANAPOLIS — Scott Drew wanted one last team huddle before the euphoria fully engulfed his players. As he sat in the middle of the team he's coached through two years of yearning for this very moment, he shared one last sentiment before being interrupted by the loud speakers.

"All I do is win, win, win no matter what!" Lyrics from DJ Khaled's fitting song reverberated through Lucas Oil Stadium as the Jumbotron said it all – National Champions.

Following a program-defining 86-70 win over previously unbeaten Gonzaga on Monday, the entire team found its way onto the scorer's table to show off its newfound swagger. Jalen Suggs might've stolen the table-topping show Saturday when his buzzer-beater sunk UCLA and sent Gonzaga into the title game, but that just served as inspiration for Baylor's domination Monday. And dominate the Bears did.

STILL GREAT: Gonzaga's case for being one of the best non-champions in men's Division I history

By the time confetti dispensed from the rafters, every Baylor player took in the life-changing moment in their own way at center court. Davion Mitchell – the gritty backbone and defensive juggernaut of this team – FaceTimed and hugged the national championship trophy like a toddler with a teddy bear. All Big-12 guard MaCio Teague watched the "One Shining Moment" montage while sprawled on the confetti-covered floor, waiting for the finale. Spoiler alert: He stars in it.