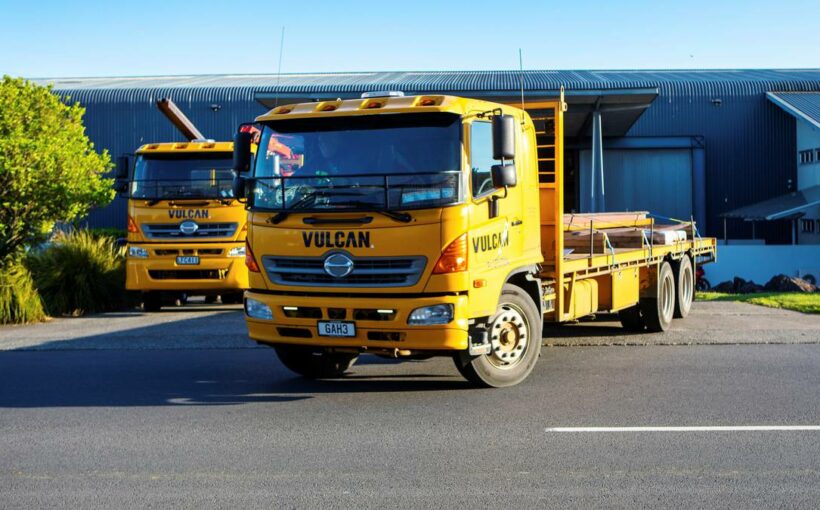 Locally-bred Vulcan Steel and Allbirds made positive starts after listing here and in the United States while the struggling New Zealand sharemarket again lumbered to another significant loss.

There were 51 gainers and 85 decliners over the whole market on steady volume of 41 million share transactions worth $149.48 million.

Eco-shoemaker Allbirds became the second New Zealand company – it is now based in San Francisco – to recently list on the Nasdaq Composite, and made a strong debut just as Rocket Lab did in early September.

Transtasman distributor Vulcan Steel, founded in 1995, listed on the ASX and NZX markets and finished the day up 7c to $7.50, representing market capitalisation of $986.8m. Vulcan reported it had revenue of $731.54m and net profit of $64.8m for the year ending June, and has 29 operating sites in New Zealand and Australia.

Greg Smith, head of retail for Devon Funds Management, said “we have had a dearth of listings lately. Vulcan is a home-grown name and it made a solid start in a down market. It is benefiting from the rising demand for steel products globally.”

Competitor Steel & Tube Holdings increased 2c to $1.25 after telling the market that revenue increased 14 per cent during the first four months of the present financial year. The company said demand for steel as a sustainable and preferred product remains strong across all sectors.

Overnight, the United States Federal Reserve, as expected, said it will begin reducing its emergency bond-buying programme of US$120 billion a month. Its purchases this month will be reduced by $15b and the tapering will speed up from December and end in June

The Federal Reserve stuck to its stance that inflation was transitory, signalling there was no rush to raise interest rates.

Smith said the local market has been largely trading sideways for some time now, especially since the Reserve Bank raised the official cash rate last month. “I think there are some jitters over central banks tightening their monetary policies.”

Fuel supplier Z Energy reported a 258 per cent increase in net profit to $92m on revenue of $2.166 billion, up 45 per cent, for the six months ending September. Its operating earnings (ebitdaf) were up 20 per cent to $114m, and it is paying an interim dividend of 7c a share on December 8.

The Z Energy board is backing a takeover by Ampol at $3.83 a share, and it confirmed full-year operating earnings guidance of $270m-$310m. Z Energy was unchanged at $3.61.

Radius Residential Care has completed the $14.5m purchase of Clare House care facility ad retirement village in Invercargill. Radius now has 1715 beds and 76 units at 22 properties, and is share price was unchanged at 53c.