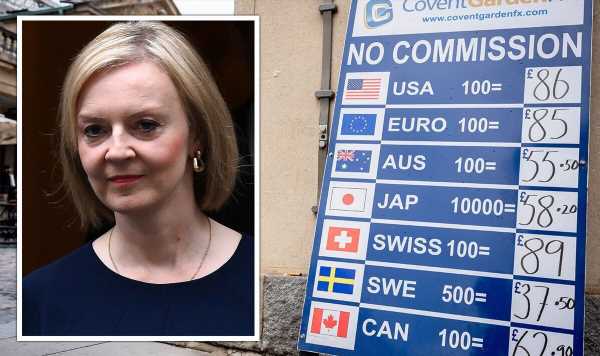 A market analyst has predicted when Prime Minister Liz Truss could be forced to U-Turn over her economic policies after they sent the pound tumbling and sparked a sell-off in the gilts market. Speaking about the Tory leader’s refusal to back down over her mini-budget, Craig Erlam, senior market analyst, said “everyone has a tipping point” and warned Ms Truss and her Chancellor Kwasi Kwarteng they could “find themselves with little choice”.

It comes after Ms Truss defended her a vision for the economy, which has spooked markets and shocked most mainstream economists, telling a local BBC radio station it was the “right plan” for Britain.

But Mr Erlam told Express.co.uk: “If this market reaction continues, they may find themselves with little choice. They are staying firm, right now, but everyone has a tipping point.

“So I guess the question is going to be how far are the markets going to push. And what is that tipping point going to be.” 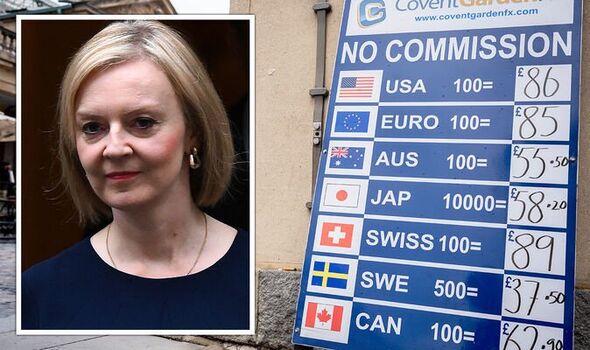 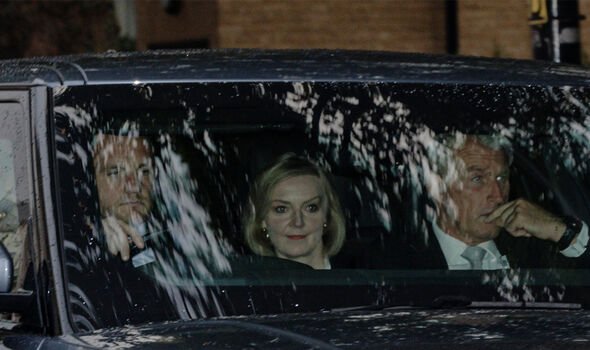 His comments come after gloom had set back in among stock traders on Thursday morning when the FTSE dropped as much as 2.2 percent to a fresh six-month low before recovering somewhat later in the morning.

As investors digested the Prime Minister’s views on the government’s fiscal policy, the blue-chip FTSE 100 was down 1.8 percent, while the more domestically-oriented FTSE 250 shed 2.1 percent, by 8.23am GMT.

Shares of Next slid 8.7percent after it cut profit and sales forecasts, saying August trading was below expectations and cost of living pressures were set to rise in the coming months. 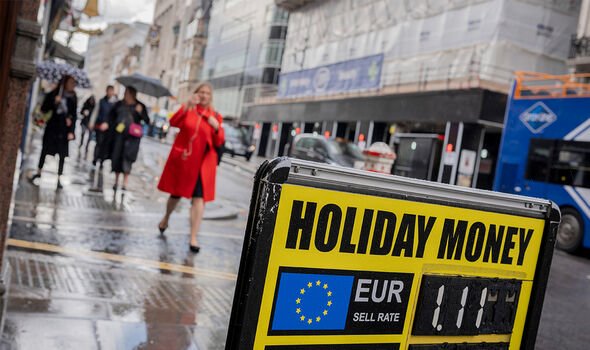 Mr Erlam said the market would eventually “plateau” unless the situation gets “dramatically worse”.

He said: “The markets are not rebounding yet, but they don’t move in a straight line so we will see them plateau, maybe soon because we are getting to a point when a very aggressive monetary tightening is now priced in for almost most major central banks.

“So unless the situation gets dramatically worse, you’d expect to see them maybe start to plateau soon and then people start to question whether we’re at the bottom, but that’s obviously not okay. 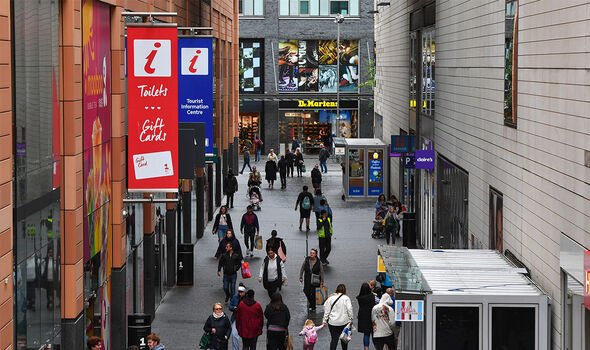 “The question is, when do they actually recover and they start to recover when people are confident that we’ve reached peak inflation and peak rate expectations, when that confidence arises is when we’ll have probably seen the market bottom.

“But that’s assuming that the economic consequences of all of this aren’t too severe.”

This morning, Ms Truss said she would stick to her controversial plan to reignite economic growth as she broke her silence on Thursday following nearly a week of chaos in financial markets triggered by her huge tax cuts.

A day after the Bank of England resumed its bond-buying in an emergency move to protect pension funds from partial collapse, Ms Truss blamed the upheaval on Russia’s invasion of Ukraine that has caused inflation to spike around the world.

She told BBC radio: “We had to take urgent action to get our economy growing, get Britain moving, and also deal with inflation, and of course, that means taking controversial and difficult decisions. 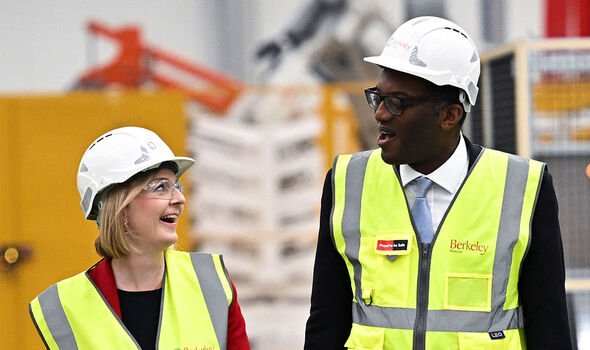 “But I’m prepared to do that as prime minister because what’s important to me is that we get our economy moving.”

She defeated former Chancellor Rishi Sunak by vowing to put an end to “Treasury orthodoxy” with a new economic policy that would cut taxes and regulation, funded by vast government borrowing to snap the economy out of years of stagnant growth.