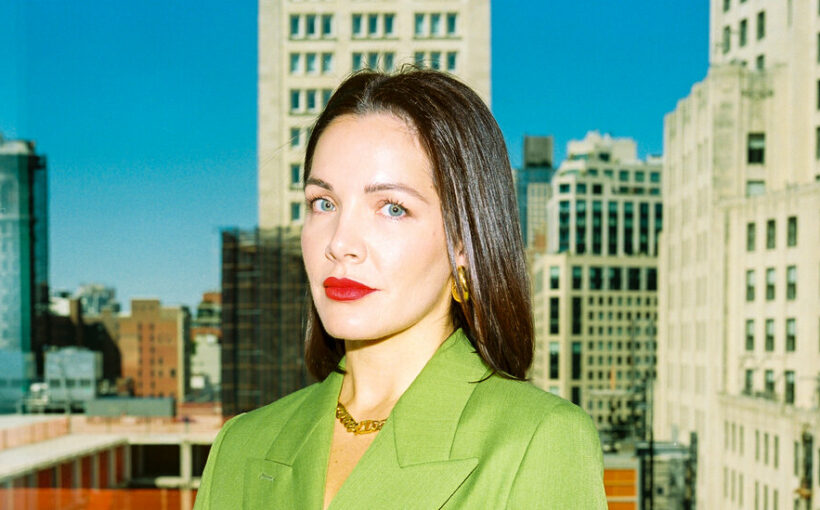 Mic, an online magazine that was known for an earnest mix of political news and opinion essays aimed at millennial readers on the left, has rebooted itself under new ownership as a more varied publication, with a dash of 1970s-era Rolling Stone.

“We are a place you can read a review of Lil Nas X’s new album and also a column about the existential feelings around climate change,” Shanté Cosme, Mic’s editor in chief, said in an interview.

Bustle Digital Group, the media company that revived Gawker this year, rolled out the revamped Mic on Wednesday, offering readers a long-scroll site filled with stories falling under the rubrics Culture, Identity, Impact and Life, along with photo portraits and illustrations to go with a casual-seeming design that includes a blend of typefaces.

The makeover was led by Ms. Cosme and Joshua Topolsky, a chief content officer at Bustle Digital Group, and carried out by a team of seven editors and 13 writers, many of them recently hired.

Ms. Cosme, 36, and Mr. Topolsky, 43, said they had hit upon the new editorial identity after long discussions about what worked for the old Mic and what didn’t. Both concluded it was time to make a clean break with the publication's past.

“The ‘millennial political news website’ is a very outmoded concept for lots of different reasons,” Mr. Topolsky said. He added that the intended audience for the new Mic was “young, diverse, extremely online, very savvy.”

Mic’s lead story on Wednesday, by Jamal Jordan, a former New York Times journalist, was a profile of the actor and producer Issa Rae. The accompanying photo shoot, by the Brooklyn photographer Kajal, was produced by Ms. Cosme.

In addition, there was a first-person essay by Kiana Fitzgerald, a music journalist and D.J., on how the Solange album “A Seat at the Table” had helped her through a mental health crisis; an essay on rising home sales in Florida as the state is racked by the effects of climate change; a skeptical review of Jon Stewart’s new show for AppleTV+; and an exploration of classism among Black users of Twitter.

Ms. Cosme, who is half Puerto Rican, said it was important to her that Mic weave its coverage of race and identity seamlessly into the publication.

“I am one of the few Latina women running a newsroom,” she said. “It was really important to me that we got the identity coverage right, and that our coverage of race wasn’t just relegated to a single vertical.

“When Mic was in its heyday,” she continued, “it really led the charge in telling those stories, but it also made a lot of the mistakes that media does when it covers race. Sometimes it skewed toward outrage clicks or even race baiting. I would say a major difference is that our identity coverage now is much more balanced and nuanced.”

Mic was started in 2011 by Chris Altchek and Jake Horowitz under the name PolicyMic. In 2015, it landed a video interview with President Barack Obama and soared to a $100 million valuation. In 2018, Mic won awards from the American Society of Magazine Editors and the Radio Television Digital News Association for an article and video on the opioid epidemic, produced with Time magazine.

But business was bad, partly because of the publication’s reliance on fickle Facebook traffic. In November 2018, Mic laid off 70 people on its staff of more than 100 and was acquired by Bustle Digital Group for a reported $5 million.

Since then, Mic has hummed along quietly. A Bustle Digital Group spokeswoman said it was still attracting readers, with a monthly average of 7.5 million unique visitors this year.

Ms. Cosme came aboard in 2019 and became Mic’s top editor in January. Before joining the publication, she had worked her way up over seven years to executive editor at the youth media company Complex Networks. Within Bustle Digital Group, the publication she leads is seen as a kind of counterpart to the more mischievous Gawker, which the company restarted in July.

“We’re coming off the launch of Gawker, which is still very cynical and still can be very funny, and I think that Mic is almost in many ways at the polar opposite,” Mr. Topolsky said. “It is very interested in how can we be compassionate about the audience and the stories and the lives they are living.”