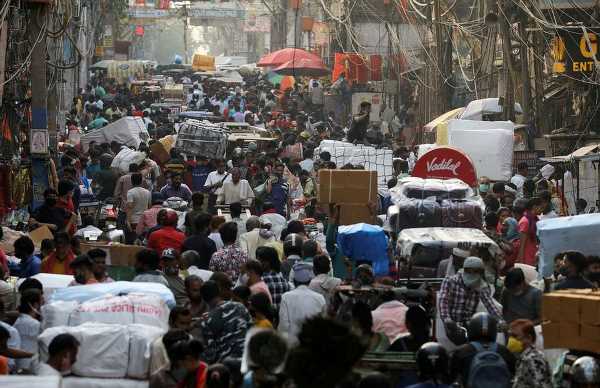 Morgan Stanley on Thursday became the latest brokerage to question the valuations of Indian equities and downgraded them from ‘overweight’ (OW) to ‘equalweight’ (EW) and recommended taking some money off the table. 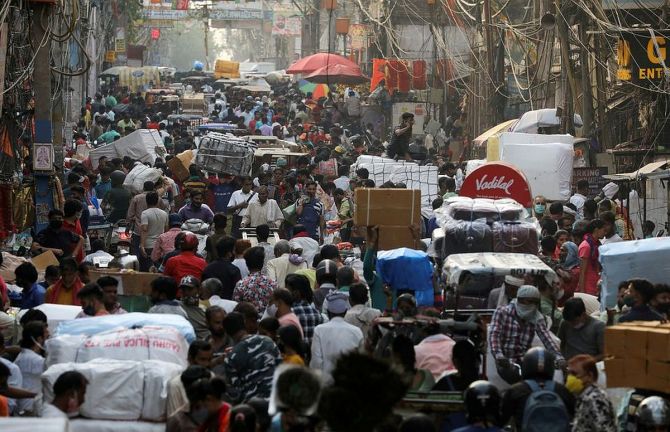 “We move tactically EW on India equities after strong relative gains — we expect a structural multi-year earnings recovery, but at 24 times forward price-to-earnings (P/E) we look for some consolidation ahead of US Fed tapering, an RBI hike in February and higher energy costs,” Morgan Stanley equity strategists, led by Daniel Blake and Jonathan Garner, said in a note on Asia Pacific markets.

The brokerage has upgraded Indonesia to OW, while maintaining an EW stance on China and UW on Taiwan.

In the recent past, HSBC, UBS, Nomura and Jefferies have all increased weighting of China and other Asian markets, while raising concerns over India’s expensive valuations.

However, India’s outperformance this year vis-à-vis its EM peers has prompted the brokerage to move to a neutral stance.

The Indian markets have rallied 26 per cent in the past six months and outperformed the MSCI EM index by 30 percentage points.

“This strong outperformance is partly due to bullish consensus earnings expectations (+34 per cent YoY EPS growth for 2021 and +18 per cent for 2022) and a favourable reform agenda,” said Morgan Stanley.

It said that though leading indicators are positive for India, it sees valuations constraining returns over the next 3-6 months, particularly because of US Fed tapering, higher energy costs, and expectations of a first RBI rate hike in February 2022.

“Notwithstanding the already-sharply upgraded consensus earnings through 2021, India’s 12-month forward P/E ratio has moved to an all-time high of 24.1 times.

“As a result, India is the most expensive market in our model on EM-relative five-year trailing z-score of P/B and P/E,” it noted.

Morgan Stanley said it believes the Indian markets might take a breather from here and look for some consolidation.