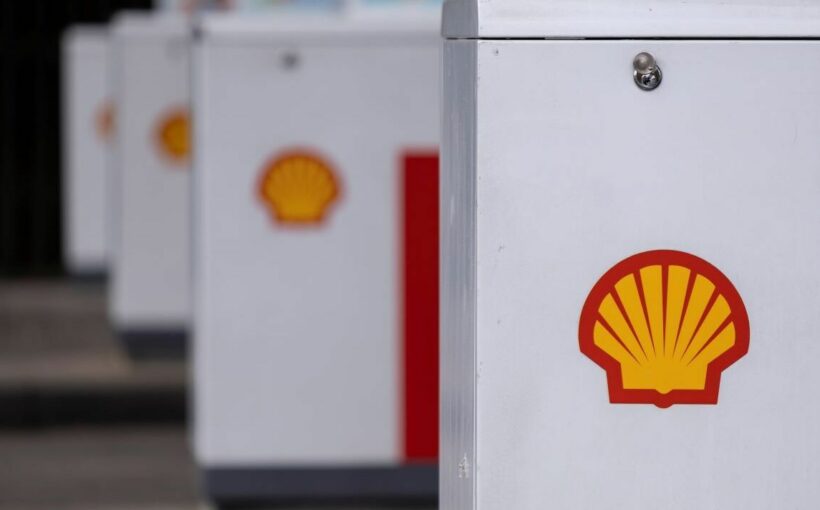 Shell’s zooming profits on Tuesday are likely to provoke criticism from consumers struggling with record high fuel prices and the cost-of-living crisis, especially as analysts believe the Anglo-Dutch oil company will use its bumper profits to fund increased shareholder payouts. 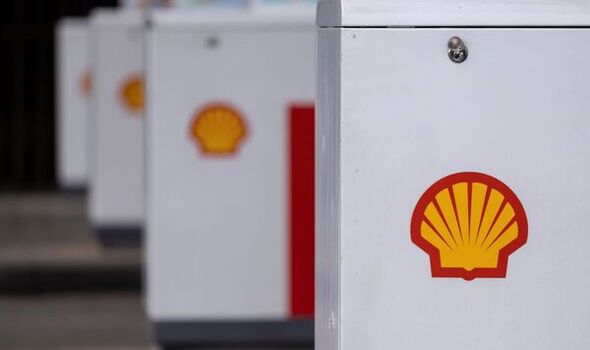 Its second quarter dividend is tipped to rise to 33 US cents per share (27.6p) from 24cents, a payout worth £2billion.

Earlier this month, Shell completed a £7.1billion share buyback programme and analysts believe it could unveil another. When a company buys back its shares, it hikes the value of remaining shares. At the same time, analysts believe Shell will say that its revenues have shot up 66.7 per cent to £84.4billion.

AJ Bell investment director Russ Mould said: “Don’t be surprised if we see Shell step up returns to shareholders, particularly if its capital spending is restrained.”

He added the surge in energy prices is likely to have boosted the profits of Shell’s rival BP, and with it, increased chances of an enhanced shareholder payday being announced at its results next month.

Laura Hoy, Hargreaves Lansdown equity analyst, said: “Shell will have benefited from the high oil price at over $100 per barrel, through the second quarter. Some of that influx has been funnelled into buybacks and dividend hikes.

“Last we heard, management said it would pay out upwards of 30 per cent of free cash flow from operations in the second half.” Earlier this month, Shell CEO Ben van Beurden said that “giving back more to shareholders” is a priority.

On Friday, demonstrators staged a go-slow protest on the M5 against high fuel prices. Campaign group FairFuelUK believes that oil companies are profiteering at the expense of motorists by hiking prices at the pumps and fuelling inflation.

FairFuelUK said that prior to the pandemic, the average difference per litre between wholesale and retail prices was up to 12p. That has risen to 35.6p for petrol and diesel.

“They are making the cost-ofliving crisis even worse. I call on The Government to punish this opportunistic profiteering.”