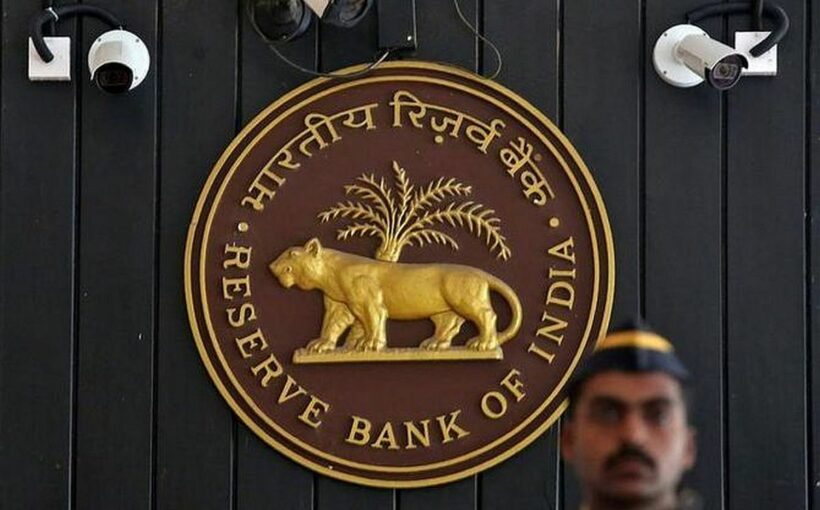 The members of the Reserve Bank of India’s (RBI’s) Monetary Policy Committee (MPC) voiced different views on the interest rate and stance, with two of them indicating they may not vote for further rate increases even if Governor Shaktikanta Das and Deputy Governor Michael Patra maintain bringing down inflation as their primary objective, the minutes of the December review of the monetary policy showed. The other two members remained neutral.

The MPC increased the policy repo rate by 35 basis points (bps) – which was lower than the previous three hikes of 50 bps.

Ashima Goyal, who voted against the stance of withdrawal of accommodation, said it was time the MPC moved to a neutral stance.

“Coming to the stance, withdrawal of accommodation was alright as long as the large liquidity surpluses and excessive rate cuts of pandemic times persisted … It is time to move to a neutral stance where movement can be data-based in any required direction, as new information affects forward projections,” she said.

Goyal said she wanted a smaller hike, 25 bps but added that 6.25 per cent works well as a focal rate.

Another external member of the MPC, Jayanth Varma, who voted against both rate increase and stance, said: “I believe that the 35-basis point rate hike approved by the majority of the MPC is not warranted in this context of reduced inflationary pressures and heightened growth concerns.”

“The majority of the MPC (members) are saying that they intend to tighten even more by withdrawing accommodation.

“This stance would be even more damaging to the fragile growth outlook and I, therefore, vote against this resolution also,” Varma said.

Patra, however, said the MPC needs to see a decisive decline in inflation over a series of monthly readings before it shifts stance, which will otherwise be premature.

“…inflation in India remains unconscionably elevated, persistent and generalised, despite a grudging let-up in October solely due to favourable base effects.

“Accordingly, further withdrawal of accommodation is warranted to re-balance aggregate demand against supply conditions and return inflation first into the tolerance band and then to alignment with the target,” Patra said.

Governor Das said due to persistent core inflation, there is no room for complacency and the battle against inflation is not over.

“I am, therefore, of the view that a premature pause in monetary policy action would be a costly policy error at this juncture,” he said, virtually ruling out voting for a pause in the February policy.

Justifying the 35-bp hike, Das said: “Given the uncertain outlook, it may engender a situation where we may find ourselves striving to do a catch-up through stronger policy actions in the subsequent meetings to ward off accentuated inflationary pressures.”

“Slippage on both growth and inflation objectives together would be a poor outcome.

“Keeping in view the need to achieve moderation in the inflationary pressures in a sustained manner, continuing with the monetary policy tightening measures is necessary at this stage,” he said.

Commenting on the minutes, Rahul Bajoria, head of EM Asia (ex-China) Economics, Barclays, said he expects a final 25-bp repo rate hike in the February review of the monetary policy.

“Overall, we think the minutes show that data dependency is rising.

“Four of the six members highlighted risks to growth.

“All members flagged the improvement in inflation, though with a varying degree of confidence as to how gradual the decline in price pressures was,” Bajoria said.