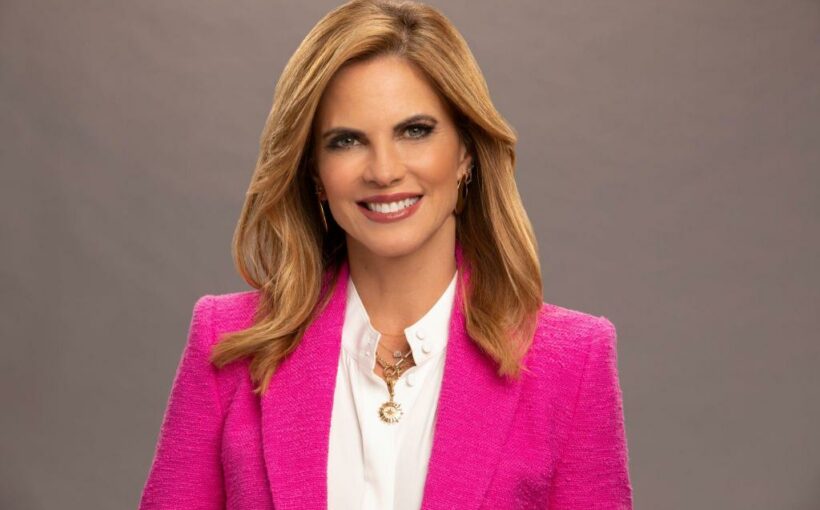 Natalie Morales will be a correspondent for CBS News, with duties that will include the true crime series 48 Hours.

Morales continues to co-host The Talk.

She joined CBS last year after 22 years at NBC News. She had served as the west coast anchor of Today, correspondent on Dateline. She also had a tenure as host of Access, co-host of Access Live and news anchor of Today, as well as co-hosting the show’s third hour. She also was anchor of Reelz’s Behind Closed Doors with Natalie Morales. She joined Today in 2006 as a national correspondent, and reported across the network.

Neeraj Khemlani, the president of CBS News and Stations, said in a statement that Morales “knows how to get to the heart of a tough story with compassion and grace.” Morales noted that 48 Hours “pioneered true crime television and I’m looking forward to working with the great team of producers and correspondents to bring the best stories to CBS viewers on Saturday nights.” The series, now in its 35th season, is executive produced by Judy Tygard.

In a statement, Tygard said, “Natalie is a high-profile reporter with a familiar voice that viewers trust. She’s also known for her exclusive, unsparing interviews of notorious criminals including Clark Rockefeller and Drew Peterson.”

Morales lives in Los Angeles with her husband and two sons. At NBC News, she also covered events including the mass shooting in 2017 at the Harvest Festival, the Boston Marathon bombing and the rescue of Chilean miners in 2010.

Review: Lea Michele Is A Spectacular ‘Funny Girl’, At Last

Will Smith’s ‘Emancipation’ Gets First Screening & Reactions Roll In