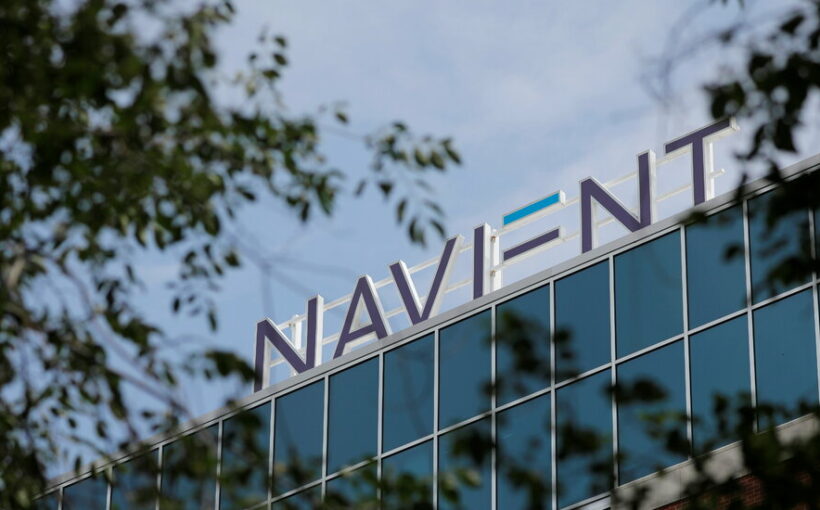 A second major federal student loan servicer is calling it quits, a decision that will force the Education Department to transfer the accounts of millions of borrowers just as the government begins to resume collecting payments early next year.

Navient said on Tuesday that it wanted to end its contract with the federal government and offload its responsibilities to Maximus, another federal loan servicer. Navient services the accounts of around six million borrowers.

Jack Remondi, Navient’s chief executive, said the company wanted to “provide a smooth transition to borrowers” as it shifted its focus to businesses other than federal student loan servicing.

The Education Department “is reviewing documents and other information from Navient and Maximus to ensure that the proposal meets all legal requirements and properly protects borrowers and taxpayers,” Richard Cordray, the chief operating officer of the department’s Federal Student Aid office, said in statement.

Two months ago, another large federal servicer, FedLoan, said it, too, wanted out. The departures will leave the Education Department scrambling to move more than 15 million borrowers to new servicers — a process that has in the past been chaotic and error prone.

Nearly all federal student loan borrowers have been skipping their payments thanks to a moratorium on collections that the government imposed in March 2020 in response to the coronavirus pandemic. But those bills are about to return: The Biden administration has said it intends to restart collection on Jan. 31.

Navient won’t be entirely done with the federal student loan business if its request succeeds. The company is the subject of a lawsuit brought by the Consumer Financial Protection Bureau in 2017 over what the federal agency said was a pattern of misdeeds and mistakes that hindered borrowers trying to repay their loans.

“That case just continues to grind its way through the slow — very, very slow — court process,” Mr. Remondi told analysts on a recent earnings call. “We’re eager to have our day in court.”