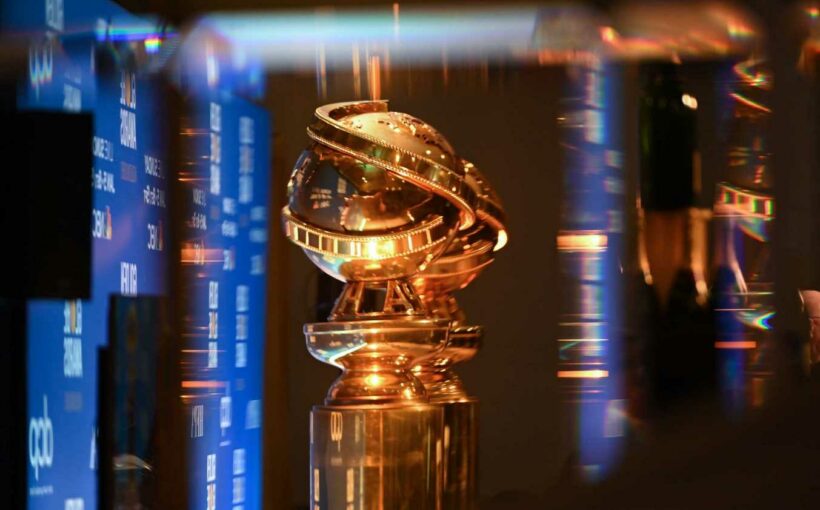 NBC will not air the Golden Globes awards in 2022, the network said Monday.

The Hollywood Foreign Press Association, which hands out the awards, has been criticized for a lack of diversity within its ranksThe group said it would look to make changes, but NBC said the process is not moving quicklyenough.

"We continue to believe that the HFPA is committed to meaningful reform. However, change of this magnitude takes time and work, and we feel strongly that the HFPA needs time to do it right," the company said in a statement. "As such, NBC will not air the 2022 Golden Globes."

"Assuming the organization executes on its plan, we are hopeful we will be in a position to air the show in January 2023," the company continued.

The HFPA is a group of 87 Los Angeles-based journalists that work for foreign media outlets. It has been under fire from Hollywood for months. In addition to the concerns around diversity, it also has been accused of impropriety when it comes to how the organization reports on the entertainment industry.

Last week, the group introduced a plan that would increase the number of Black reporters in its organization, as well as other people of color, and proposed restrictions on the gifts its voters can accept and the payment they receive for their work on committees.

It said it wants to admit 20 new members in 2021, with a specific focus on Black recruits, and then expand that membership by 50% over the next 18 months.

These reforms are not fast enough for Hollywood, however. WarnerMedia, Netflix and Amazon Studios have refused to participate in any more HFPA events until the organization demonstrates it is heading towards real and lasting reform.

This is a breaking news story. Please check back for updates.

Disclosure: Comcast is the parent company of NBCUniversal and CNBC.