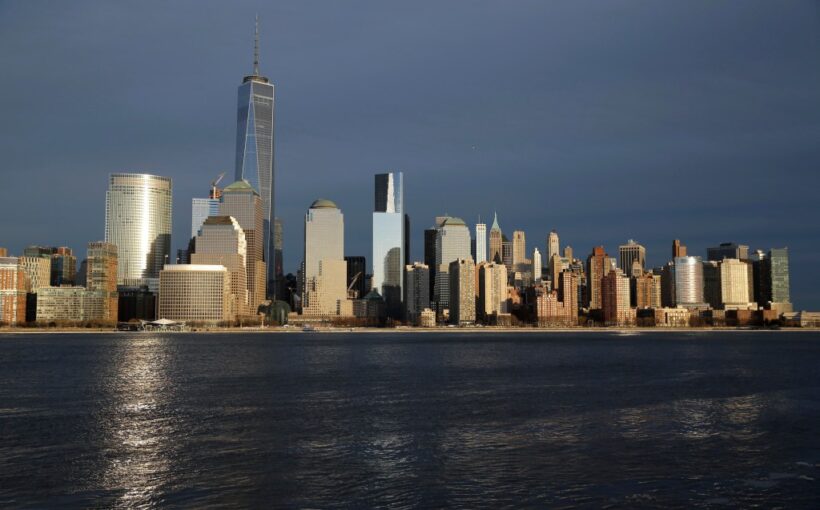 New Mayor Eric Adams allowed the legislation – passed by the City Council last month – to automatically become law. It means that noncitizens can vote in municipal elections as soon as next year, unless a judge overturns the law, which opponents have vowed to do.

Several communities in the US already allow noncitizens such municipal voting rights. The rights are limited, as the noncitizens cannot vote for president or members of congress, and can’t weigh in on state races for governor, judges or legislators.

The New York Board of Elections has to have a plan in place by July. The new law requires voter registration by noncitizens, which some may be reluctant to do. A separate ballot for municipal races would also need to be created, and the noncitizens – which include those authorized to work in the US, the so-called “Dreamers” – must show proof they have lived in the city for at least 30 days.

It is estimated that one in nine New York City voters of legal age are noncitizens.