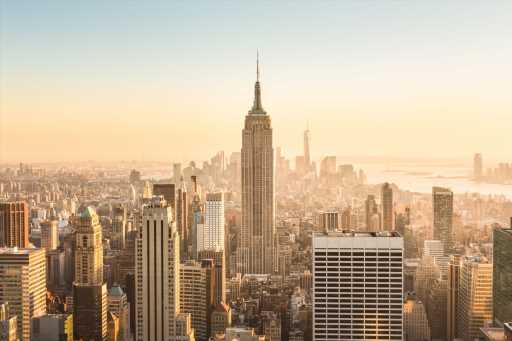 UPDATE: A group of New York City public school teachers has petitioned the US Supreme Court to block the city’s vaccine mandate, which kicks in this week.

In a 12-page petition to Justice Sonia Sotomayor, who is the circuit justice for the 2nd Circuit, lawyers argued that the teachers’ rights to due process and equal protection were violated by the mandate.

“In attempting to combat the COVID-19 virus, the City of New York, the Department of Education, and the Department of Health and Mental Hygiene created an Executive Order that places an unconstitutional burden on public-school teachers,” read the petition.

The petition follows a federal appeals court move to dissolve a temporary injunction against the vaccine mandate. New York City public school employees now have until 5 p.m. on Friday to comply with the city’s mandate unless the Supreme Court steps in.

EARLIER: A federal appeals court has temporarily blocked a vaccine mandate set to go into effect on Monday in the New York City school system.

The mandate would affect more than 150,00 people working in the system, 90% of whom are already vaccinated. It was set to go into effect Monday at midnight, and the administration was anticipating widespread staff shortages and disruption in some schools where anti-vaxx sentiment runs high.

A judge for the US Court of Appeals for the Second Circuit granted the injunction on a temporary basis. A three-judge panel will now review the mandate. It is possible that their ruling could come before the Monday deadline.

A New York State Supreme Court judge ruled last week that the city could move forward with the mandate. A federal judge in Broolyn also declined an injunction request sought by teachers.