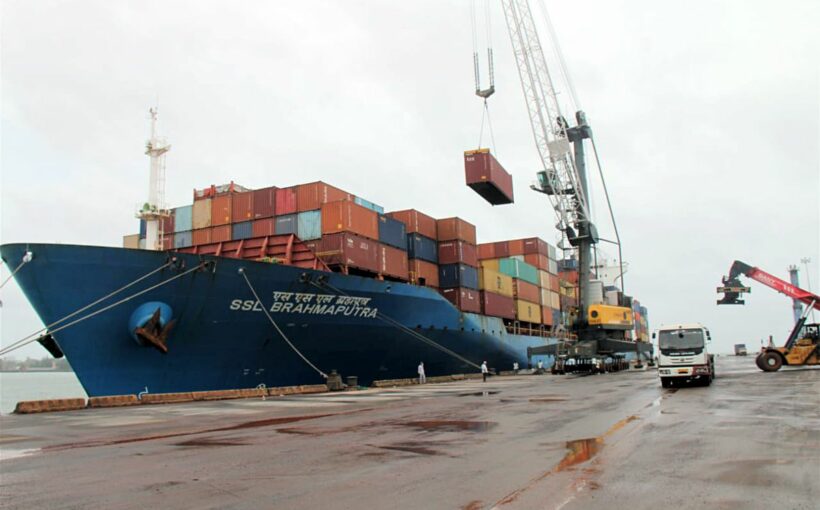 Exports had recovered in November to grow at 0.59 per cent from a 12 per cent contraction in October.

India’s key export destinations such as the US, UAE, UK, Saudi Arabia and Indonesia — which saw contraction in shipments in October — witnessed a smart recovery in November, preventing another fall in the country’s overall exports in November.

Data released in December showed that exports recovered in November to grow at 0.59 per cent from a 12 per cent contraction in October.

Among the top-25 export destinations, while 17 saw contraction in shipments from India in October, the number came down to eight in November.

Preliminary data for August had suggested annual contraction in exports while the government later revised the data showing double-digit growth in shipments.

The US and UAE retained their top position among India’s export destinations and China dropped a notch to the fourth position.

The Netherlands shot up to third place from seventh during the same period a year ago.

The economic slowdown in China and its now-abandoned zero-Covid policy have led to a sharp decline in shipments from India.

Moreover, the impending recession in the developed world is expected to further drag down India’s exports in FY23.

Import restrictions on non-essential items by Bangladesh and Nepal have also led to a sharp fall in India’s exports to its neighbouring countries.

However, a sharp increase in petroleum exports at $65.3 billion in April-November — constituting a record 21.9 per cent of total exports — have kept India’s overall shipments elevated.

“Recently-signed trade agreements with the UAE and Australia are expected to facilitate bilateral trade and investments.

“Free-trade agreements (FTA) with other partners are being discussed.

“These agreements and the shift from direct export promotion to development of export infrastructure are expected to support an increase in exports over the medium term.

“However, external tariff and non-tariff barriers remain elevated and above those in regional peers.

“Reducing these barriers, including for intermediate goods, can give a powerful boost to integration in GVCs (global value chain),” it added in its latest Article IV consultation report.