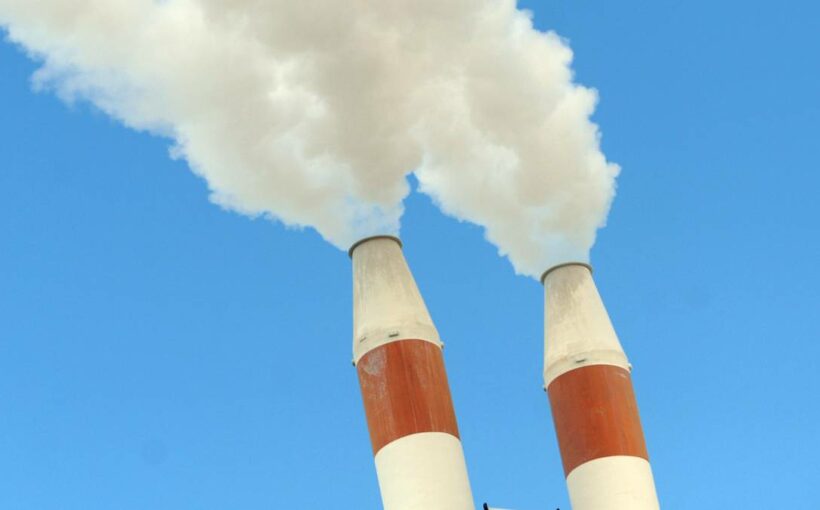 New Zealand carbon prices hit a record $59 a tonne this week after a stronger-than-expected quarterly auction.

The price hit a high of $53.85 at the auction on strong demand, and kicked higher in the secondary market once the auction closed.

Buyers took up all 7 million units for 2021 under the market’s new cost containment reserve, along with the 4.75 million on offer in the Government-run sale.

At today’s level, the price is more than double where it was in March 2019.

Nigel Brunel, head of commodities at Jarden, said demand at the auction was surprisingly strong, which led to prices in the secondary market spiking higher.

“There are a few things driving this market higher,” Brunel said.

“One is the that you are probably not going decarbonise New Zealand with the carbon price in the $50s region,” he said.

Climate Change Commission modelling suggests the carbon price would need to be at $140 a tonne by 2030 for New Zealand to achieve its net carbon neutral goal by 2050.

New Zealand passed multipartisan climate legislation in late 2019 that set a target of net zero by 2050 for carbon dioxide emissions and set up an independent expert body, the Climate Change Commission, to decide on a path to get there.

Prices in the European Union’s emissions trading system are expected to rise significantly in the next decade due to tougher climate goals.

London’s Financial Times reported on Monday that the EU carbon price had touched an all-time high as the prospect of tighter environmental regulations, as well as a brief reduction in supply this week.

The EU compliance market trades in credits, known as allowances, that give the owner permission to emit one tonne of carbon dioxide.

Larger producers including most coal power plants are required by the EU to purchase enough allowances to cover their emissions.