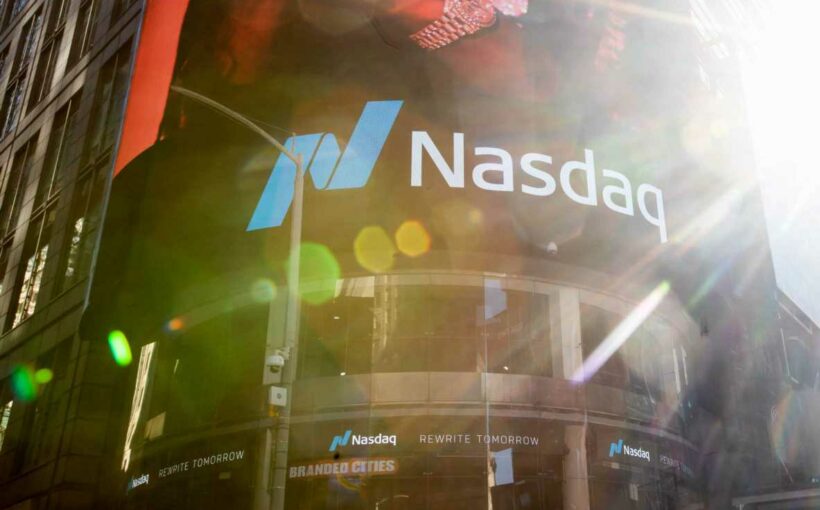 The S&P 500 may be at fresh records, but the beaten-down tech sector has yet to break through to its own.

The Nasdaq 100, often used as a proxy for tech and other high-growth stocks, still has just under 1% to go until it breaks through highs set in late April. That group had been punished by rising interest rates and inflation fears.

Now, the Nasdaq 100 has entered a wait-and-see stretch, according to TradingAnalysis.com founder Todd Gordon.

"We're in the very early goings of summer here and we've seen triangle consolidation," Gordon told CNBC's "Trading Nation" on Thursday. "We're in fact in a triangle consolidation in the indexes with a lot of distracting side themes like the meme stocks that really don't have a big impact on what's actually happening."

Whether the index breaks higher or lower could depend on the next reading of the consumer price index, he added.

"This is a 30-year chart of CPI, and connecting the two major highs of the 1990s and early 2000s, we just came right up into the resistance at 5% year-over-year change. And I think this is going to be very telling of if this rotation into interest rate sensitive and reopening sectors like financials, industrials and energy continues and inflation continues to go," said Gordon.

If that continues to break above that decade-long trend line, Gordon said, the case for technology and certain consumer discretionary stocks becomes more difficult to make.

"If we fail, however, then that might start to suggest that technology could see a move back and we could rotate back into [the sector]," said Gordon.