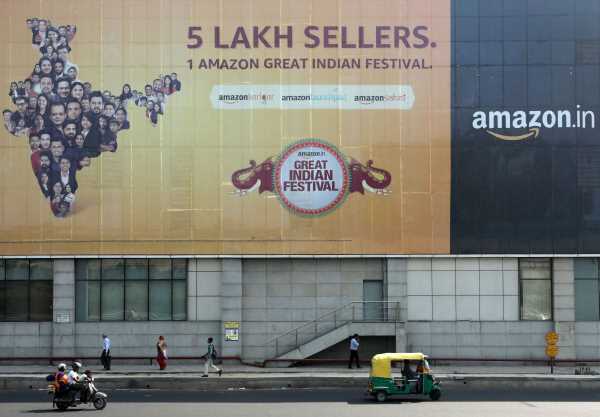 The draft e-commerce rules released last year held e-commerce marketplace responsible if a seller on its platform failed to deliver the goods or services ordered by a consumer “due to negligent conduct, omission or commission of any act by such seller”, causing loss to the consumer. 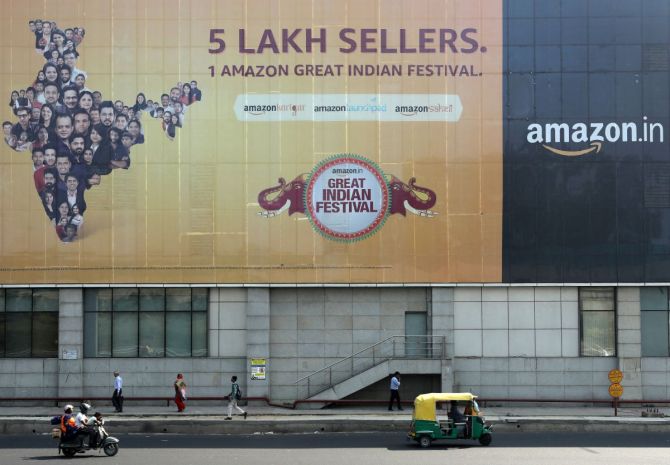 The Parliamentary Standing Committee on Commerce has dismissed e-commerce players’ argument that they have no control over the items sold on their platform, putting the onus on them to act as an intermediary in the resolution of complaints about substandard and counterfeit products on their platform.

Known as “fallback liability”, the draft e-commerce rules released last year held e-commerce marketplace responsible if a seller on its platform failed to deliver the goods or services ordered by a consumer “due to negligent conduct, omission or commission of any act by such seller”, causing loss to the consumer.

Marketplaces have always claimed that since inventory is not controlled by e-commerce companies, they should not be liable for any dispute with sellers and urged that sellers be included in the liability clause.

The lack of consensus on the draft e-commerce rules has meant that the government is yet to take a final call on the matter despite several rounds of industry consultations.

“The committee feels that it will not be in the interest of customers to absolve e-commerce marketplaces of their responsibility in maintaining the quality and standard of goods sold on their platforms. The committee recommends that responsibility should be placed on the e-commerce marketplace and necessitate them to play an active role in the resolution of issues related to the delivery of sub-standard counterfeit products and services on their platforms and require them to act as the intermediary between the customers and sellers,” the standing committee said in its report titled ‘Promotion and Regulation of E-Commerce in India’ tabled in the Rajya Sabha on Thursday.

The draft e-commerce rules, with a view to further consumer welfare, also proposed numerous accountability and transparency enabling obligations on e-commerce entities, including the appointment of a chief compliance officer, nodal contact person, a resident grievance officer, and the setting up of a grievance redressal mechanism on the entity’s website.

The Parliamentary Standing Committee, however, observed that the blanket imposition of an increased obligation on e-commerce companies, irrespective of their size, may be counter-productive and may decelerate the growth of e-commerce in India.

“The committee, therefore, recommends that a calibrated approach be adopted towards regulating e-commerce entities and the additional duties and liabilities sought to be introduced through the draft rules should be made applicable, specifically to only e-commerce entities that qualify a certain threshold, devised particularly to regulate e-commerce giants,” it added.

“The committee opines that ambiguity in policy may adversely impact its enforcement and also create confusion among stakeholders, which is not conducive for business. The committee, therefore, recommends that clarity on the precise scope and applicability of the prohibition on flash sales be provided in the draft rules,” it added.

The committee also addressed the allegations of lack of platform neutrality by e-commerce players because of their own private labels.

The House panel held that an e-commerce entity, operating under the marketplace model, must be prohibited from directly or indirectly licensing its brand or private label products to third parties selling products on the platform.

“The restriction should be extended to the marketplace entity’s associated enterprises or its related parties,” it said.