Home » Business » Peloton president: Nothing beats the convenience of home 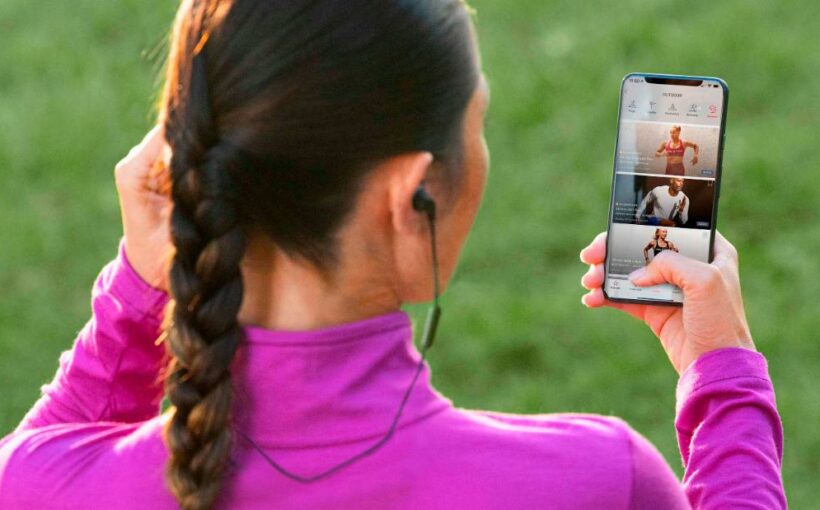 New York (CNN Business)Paid time off, retirement benefits and … a Peloton membership? That could be your newest work perk as the fitness company rolls out a corporate program that offers free app memberships that normally cost $12.99 per month.

Peloton Corporate Wellness is aimed at “providing employees access to innovative mental and physical health resources” the company announced Tuesday. The program gives participants access to the Peloton app, which features thousands of instructor-led fitness classes such as meditation, strength training and cardio. Discounts on Peloton hardware, including its popular bikes, are also included.
Peloton Corporate Wellness is launching after “several years” of interest from companies looking to include it as a work benefit, said Peloton President William Lynch. In an interview with CNN Business, he said that the goal is to “extend the Peloton universe to more communities” by growing beyond its current direct-to-consumer business.

The program will be available to employers in five countries including the United States, Canada and the United Kingdom. Peloton (PTON) has already signed up big name firms for the launch, including Wayfair (W), Samsung (SSNLF) and SAP (SAP).

In its release, Peloton emphasized the mental and physical benefits its members experience using the app. According to a survey commissioned by the company, 77% of users said the classes made them happier and 65% said their mental health improved.
These types of benefits have become increasingly important for employers, especially in light of the pandemic, with some offering workers days off to bolster mental health or providing free subscriptions to mental-health focused apps. And some companies are coming up with novel ways to keep their remote workers engaged with gifts, like picnic boxes and laundry service.

Peloton’s program is also aimed at expanding its app user base, which currently totals around 900,000 subscribers, and appease investors looking for growth. The company recently announced new pricing tiers for the app, with students paying as low as $6.99 per month and teachers, health care workers and first responders being charged $9.99 per month.
The once high-flying stock has seen its fortunes dwindle, with shares down 25% for the year. However, the stock has rebounded following a May 5 treadmill recall, soaring 30% since then. About 125,000 treadmills were included in the recall, which the company said cost it $165 million in lost sales.
Source: Read Full Article