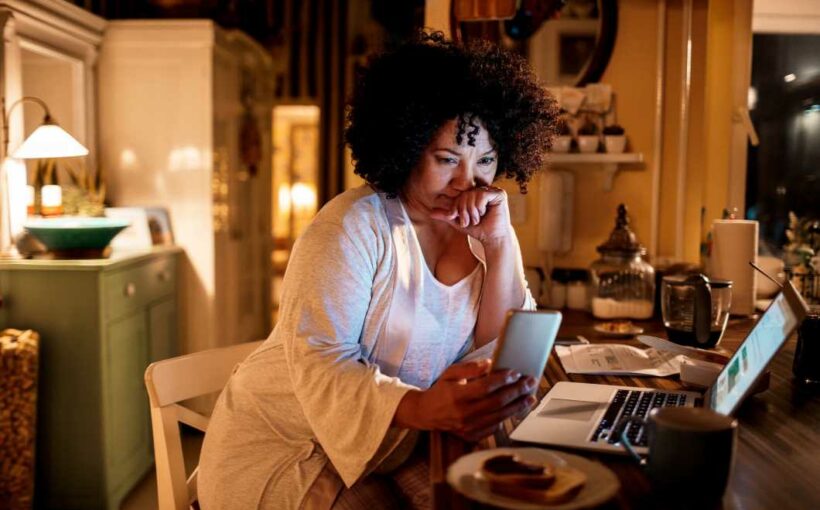 Portugal has passed new labor laws which include a ban on bosses contacting employees outside of working hours.

The new labor laws were passed by Portugal's Parliament earlier this month and were introduced following an increase in people working from home amid the coronavirus pandemic.

A document proposing the new labor laws, published at the end of October, explained that workers should have the right to at least 11 consecutive hours of "night rest," during which they should not be interrupted unless for emergencies.

The rules also require employers to contribute to their staff's work-from-home expenses, such as internet and electricity.

In addition, bosses will be expected to meet with members of staff face-to-face every two months.

Ana Mendes Godinho, Portugal's minister of labor, solidarity and social security, said at the recent Web Summit in Lisbon that the pandemic had shown telecommuting was a "game changer, giving workers the power to decide where and from who they want to work from."

Employers who do not abide by the new rules could be fined, but the laws reportedly do not apply to companies with fewer than 10 members of staff.

Not all of the proposed rules were approved by lawmakers, however. For instance, the Portuguese Parliament reportedly did not pass a proposal to give workers the "right to disconnect" and turn off their work devices at the end of the day.

It comes after the majority of lawmakers in the European Parliament voted in favor of putting forward a "right to disconnect" law to implement across the bloc.

This law has already been introduced in some form in countries including France and Spain. A "right to disconnect" law has also been called for in the U.K.

Data has shown that people have been working longer hours while at home during the coronavirus pandemic.