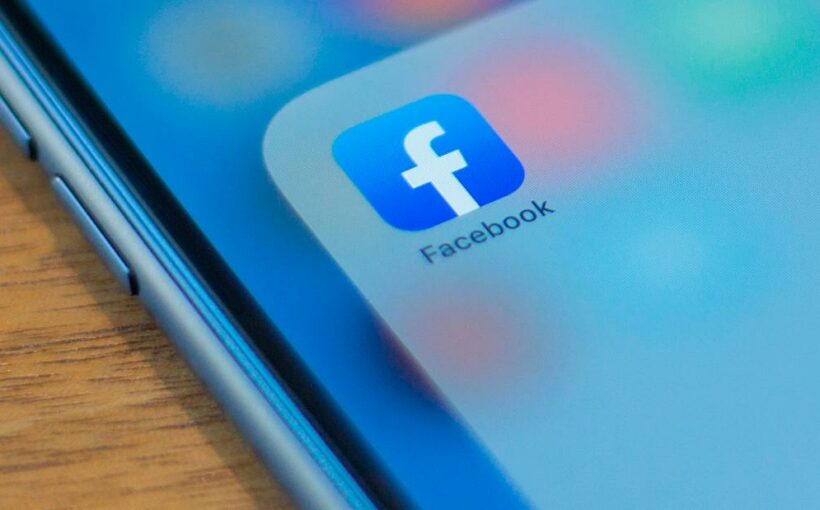 (CNN)Roughly three-quarters of adults believe Facebook is making American society worse, a new CNN poll conducted by SSRS finds, with about half saying they know somebody who was persuaded to believe in a conspiracy theory because of the site’s content.

Americans say, 76% to 11%, that Facebook makes society worse, not better, according to the survey. Another 13% say it has no effect either way. That broadly negative appraisal holds across gender, age and racial lines. Even frequent Facebook users — those who report using the site at least several times a week — say 70% to 14% that the social network harms, rather than helps, US society. Although majorities across parties say Facebook is doing more harm than good, that feeling spikes among Republicans (82%).
Among the majority overall who think Facebook is worsening society, however, there’s less of an overwhelming consensus on whether or not the platform itself is primarily to blame: 55% say that the way some people use Facebook is more at fault, with 45% saying it’s more due to the way Facebook itself is run.

Overall, about one-third of the public — including 44% of Republicans and 27% of Democrats — say both that Facebook is making American society worse and that Facebook itself is more at fault than its users.

Roughly half of Americans, 49%, say they know someone who they think was persuaded to believe in a conspiracy theory because of content on Facebook. That number is higher among younger Americans: 61% of adults younger than 35 saying they know someone who adopted a conspiracy theory based on Facebook content, compared with just 35% of those age 65 or older.

Facebook is facing a new wave of scrutiny in the wake of the release of the Facebook Papers, a set of internal company documents that shed light on the company’s culture, its propagation of divisive content and its struggle to handle incidents of misinformation and extremism brewing on the site. Frances Haugen, the whistleblower who released the documents, testified before the Senate last month, urging Congress to increase regulation of the platform. Later in October, Facebook announced that the company’s name would be changed to Meta.
Just over half of Americans, 53%, currently say the federal government should increase its regulation of Facebook, with 11% saying the government should decrease its regulation of the platform, and 35% that it shouldn’t change.
A 55% majority of Democrats currently favor increased regulation of Facebook, with 48% of Republicans saying the same. About 44% of people who use Facebook at least several times a week say the government should step up its regulation of the site, compared with 66% among those who use the social media platform less frequently.
Among Americans who use Facebook themselves at least several times a month, a 54% majority say that Facebook has suggested posts to them that they found objectionable. Sixty-five percent of regular Facebook users younger than 35 say that they’ve seen objectionable content recommended to them by the site.
More broadly, Americans also express little faith in the good intentions of big technology firms, with 38% saying they don’t trust companies such as Google, Facebook or Amazon at all to do what is best for their users, up from 29% in March 2019. Only 34% of Americans say they even somewhat trust big tech companies, a modest downtick from 40% two years ago.

A majority in both parties say they have little or no trust in big technology companies to act in their users’ best interest, although this sentiment is more widespread among the GOP — 71% of Republicans take this position, compared with 58% of Democrats. That’s a bigger partisan gap than two year ago, when Republicans were only 5 percentage points likelier than Democrats to express mistrust of such companies.
The CNN Poll was conducted by SSRS November 1 through 4 among a random national sample of 1,004 adults surveyed online after being recruited using probability-based methods. Results for the full sample have a margin of sampling error of plus or minus 4.0 percentage points.
Source: Read Full Article