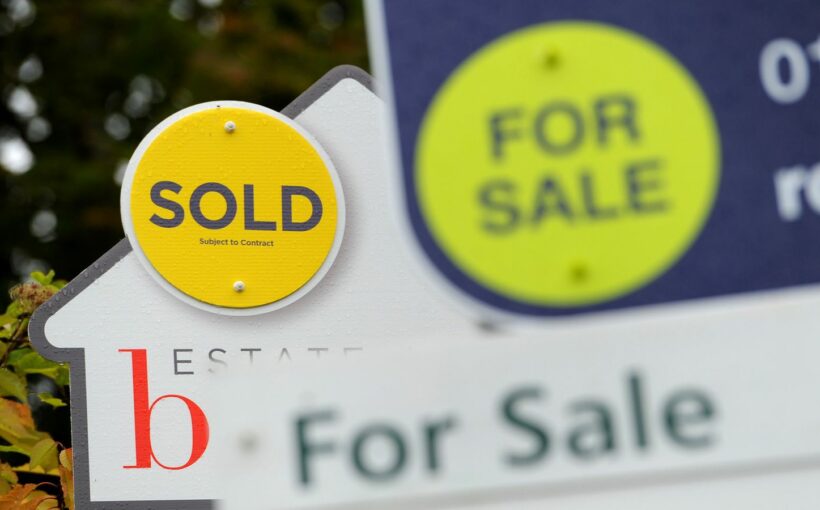 The average cost of a home has risen by almost £31,000 since the start of the coronavirus pandemic to hit £250,000 for the first time on record, according to a closely-watched report.

Nationwide Building Society reported an increase of 0.7% in October despite stamp duty reverting to its pre-pandemic level at the start of the month after 14 months of government COVID support for the market.

The mortgage lender said it took the cost of a typical property to £250,311, marking a 9.9% annual increase.

Experts suggested the continued growth was down to robust household saving levels, a lack of homes available for purchase and the “race for space” which was first witnessed after the first national pandemic lockdown in spring last year when house-hunters sought out larger homes with outdoor space. 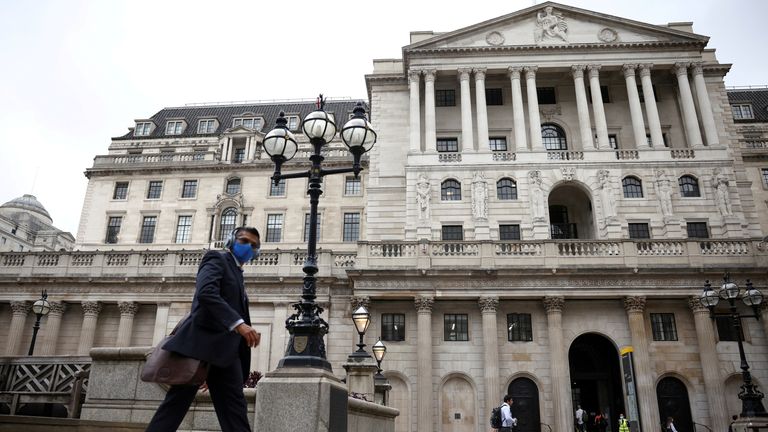 But the outlook for prices is seen as uncertain given sharp increases in the cost of living, which is tipped by financial markets to lead to action from the Bank of England on Thursday.

The cost of mortgage deals has been rising in anticipation of a possible hike in interest rates from their COVID record low of 0.1%.

Any increase would be likely to be passed on to the small number of customers not on fixed rate mortgages.

Robert Gardner, Nationwide’s chief economist, suggested there had been a rush to lock-in low rates in September as mortgage applications were more than 10% above the monthly average recorded in 2019.

But he added: “The outlook remains extremely uncertain. If the labour market remains resilient, conditions may stay fairly buoyant in the coming months – especially as the market continues to have momentum and there is scope for ongoing shifts in housing preferences as a result of the pandemic to continue to support activity.

“However, a number of factors suggest the pace of activity may slow. It is still unclear how the wider economy will respond to the withdrawal of government support measures.

“Consumer confidence has weakened in recent months, partly as a result of a sharp increase in the cost of living.”

He said a 0.4 percentage point increase in rates to 0.5% – seen by financial markets as possible next year – “is likely to have a modest impact on most borrowers who are on variable rates”.

Martin Beck, senior economic advisor to the EY ITEM Club, said of the picture ahead: “Household income growth is under growing pressure from higher inflation and forthcoming tax rises.

“And mortgage rates are rising, as lenders have responded to expectations that the Bank of England will raise the official interest rate, perhaps as soon as tomorrow’s meeting.”