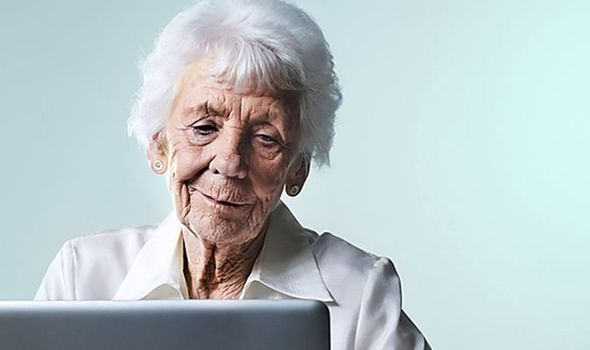 “The caller masqueraded as part of my community in America. I put him to the test and he seemed to have great knowledge about how we do things and produced documents that  an outsider would never have. We built a friendship,” she said when deeply distressed she confided in Crusader. In April, knowing Martha’s limited circumstances, the conman struck, suggesting she could boost her savings by putting money into an online broker offering investments in crypto currencies, something she was totally unfamiliar with.

But she checked and was persuaded. “The company existed and it all seemed so plausible,” she remembers. Any cryptocurrency related investment is highly risky and inadvisable for someone in Martha’s position, but this was not the point here.

Seeing a company trading openly is no guarantee there’s no scam somewhere along the line.

++ If you’ve been affected by this issue or feel you’ve been a victim of injustice, please contact consumer and small business champion Maisha Frost on [email protected] ++

In this case it was a smokescreen for the crook who was keen that Martha use her PayPal account and her Tesco Bank card to transfer £1,886 in all into another PayPal personal one whose details he gave her. He also got her to share her passport and driving licence details.

While the sums were uncharacteristically large for her, they went through. When later she was bullied to pay more and borrowing was no longer an option, the card was blocked.

“Then he told me it had all been a fake. It was like a confession, he even cried and then he disappeared,” says Martha. “I couldn’t sleep, I felt so ashamed about being so easily deceived. I sold my car to meet the debt. I didn’t want to carry on.”

She registered with fraud protection service Cifas. PayPal, she claims, was not helpful when she tried to explain. Tesco Bank did investigate. “The inquiry was brief and then I was told it was my fault.  I reported it all to the police, they sent me a brochure about staying safe,” she adds.

Martha could have asked the Financial Ombudsman to consider her case for a refund.

Firms and banks signing up to this make a commitment to reimburse customers who lose money in cases where they were not to blame for the scam succeeding.

When Crusader explained Martha’s plight Tesco Bank was understanding. Martha’s payments along with the interest charges she had built up were refunded swiftly along with the £24 cost of the CIFAS registration, a goodwill gesture and a bouquet of flowers.

Tesco Bank said: “We understand the worry a customer can feel when they have been the victim of fraud so we were sorry to hear what [our customer] had gone through.

“Having reviewed the customer’s case, we are pleased to refund her the full value of the transactions that were made, as well as reimbursing the cost of applying for Cifas Protective Registration. We’ve also arranged for a goodwill payment to compensate for the experience she has had at a difficult time.”

As PayPal is not part of the APP code, Martha’s reimbursement was not under that. PayPal has now offered to reinvestigate the matter, saying “continually works with its customers to educate them of potential scams and explain ways they can protect their accounts and money.”

“Thank you, thank you,” Martha told Crusader. “I felt I didn’t count until you supported me. I was so depressed and lost all confidence with this hanging over me. The refund has transformed everything.”

● Martha’s name has been changed