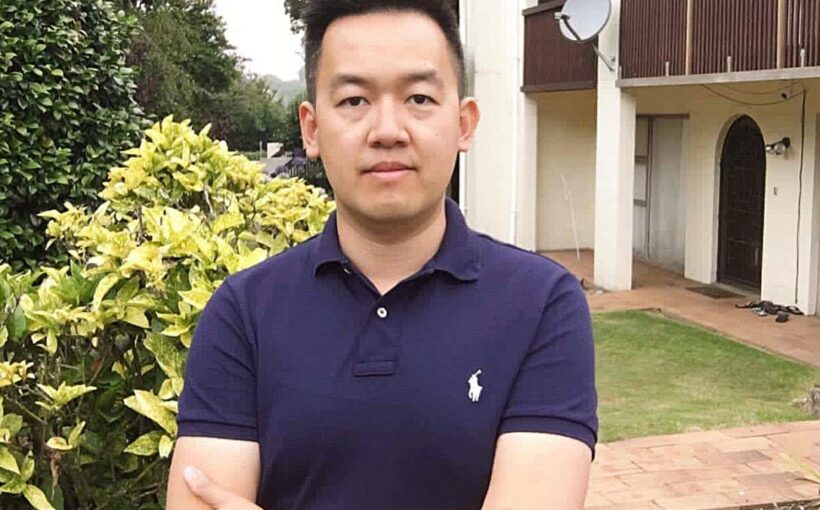 An Auckland landlord with 13 rentals worth $13 million fears for tenants with even a slightly blemished record when the biggest rental law change in 35 years is activated next month.

Gary Lin, who rose to prominence as the online video gamer who rejected that for buying properties, said demand for state housing might rise when the amendments come in on February 11.

“Landlords and managers will need to do their due diligence on tenant selection. More care and consideration will be taken when selecting tenants. Unfortunately, those borderline tenants are more likely to be rejected from now on, and the state must provide them with shelter,” he said.

Lin praised the managers on 11 of his 13 places, saying he managed the other two directly because he had such excellent long-term tenants.

The Ministry of Social Development is already swamped with state housing demand.

There were 21,415 applicants on the housing register by September 30,up 53.3 per cent since September 2019, ministry data showed.

In a briefing to incoming ministers released late last year, Housing Minister Megan Woods was told the Covid pandemic had further increased housing stress on lower- to middle-income households, “continuing to push vulnerable people out of the housing market.
“This can be seen in the increase in the number of people on the public housing register and a sharp increase in the number of households accessing emergency housing special needs grants,” the paper said.

“The numbers on the public housing register are currently high, as at June 2020, there were 21,879 people, with many of those on the waiting list unlikely to receive a public house,” the paper for Woods said.

Lin said fewer people would put their money into the bank because interest rates were sinking.

“Those who need retirement income will either choose sharemarket or property. Property is still by far more secure, safe, and proven way to grow wealth. Baby boomers will need to decide what to do with their cash savings sitting and doing nothing in the bank,” he said.

He questioned one landlord’s claims that he would leave places empty, citing statements from Cambridge-headquartered John Kenel of Assured Property Investments.

“I doubt many landlords can leave homes empty. Banks still charge interest on mortgages. It just means landlords and property investors need to treat their rentals more like a motel/business. I would not leave my properties empty, business as usual really for me,” Lin said.

Kenel, who for 16 years has run Assured, said it was not worth having tenants when the February 11 law changes come into action because that makes it so much harder to evict them.

But Lin said he would keep all his places fully tenanted.

He said he was amazed by the lack of controls around residential rents, as well as the lack of protection for tenants compared to office sector where the average commercial leases were so much longer, up to 10 years or more, and offered greater security of tenure.

Eileen Courtney-McDowell, a retired property manager of 30 years said the law always had anomalies but she is concerned by the February 11 changes.

“Do people who make the law changes actually know what it’s like to have a tenant running amok in their property, not knowing if they will trash it or worse, leave it soaked in P?” she asked.

She is particularly worried about landlords needing to cite three cases of anti-social behaviour before an eviction notice can be sought from the tribunal.

“That’s a laugh.The 90-day notice was a godsend when you could see things going wrong.You knew there were drugs being used, but the tribunal was only interested if there had been a conviction,” she said.

“Good tenants have never had anything to worry about and most of my tenants were great.They were a mixture of poor and very wealthy and I am proud that I can look back in those years with pride,” she said.