Home » Business » SAG-AFTRA Tells Members Not To Work On ‘Surviving The Cartel’, Which Uses “Hybrid” Casting 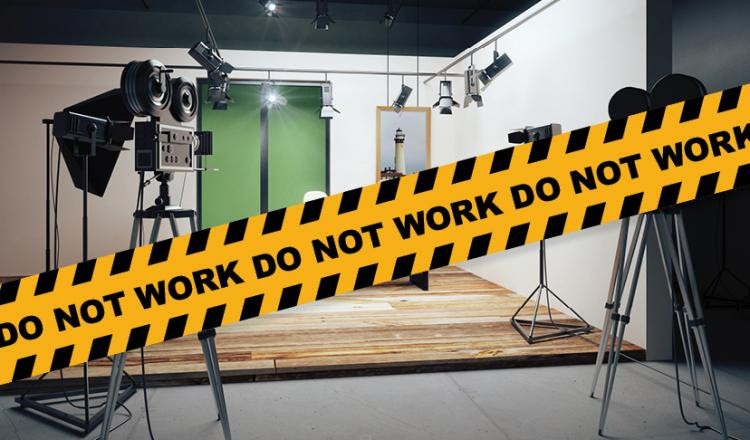 SAG-AFTRA has issued a “Do Not Work Notice” for the streaming TV series Surviving the Cartel, telling its members not to work on the show that uses a “hybrid” form of casting in which many of the guest-starring roles will be determined by an online popularity vote.

A producer on the show said that “the audience picking the actors has not been welcomed by SAG.”

The show’s production company, 1265 Films LLC, has not signed the union’s contract. “Therefore, all SAG-AFTRA members are hereby informed that no member may accept work or appear on (this) production,” the union said today in a message to its members. “Violating this order may result in disciplinary action in accordance with the SAG-AFTRA Constitution.”

The company says the series, a survival story told from three different perspectives, will shoot this summer and air on its own pay-per-view platform. It originally intended to employ union and nonunion actors, which is prohibited under SAG-AFTRA’s contracts, but has told the union that it now plans to use only non-union actors.

1265 Films describes itself as “an American independent entertainment company specialized in film distribution and the film and television production of non-conventional stories, podcasts, and scripts that are rejected by Hollywood.”

“Change is scary,” the company says on its Facebook page, noting that this will be its first TV series. “Our ‘Hybrid Cast’ model is surely getting a lot of attention, disturbing the established film industry. They don’t like what we’re doing. Keep it up unknown actors, we believe that you are the future movie stars to be. Your acting skills deserve to be seen.”

SAG-AFTRA says that the company “has not executed a basic minimum agreement that is in full force and effect with respect to the series. As such, SAG-AFTRA members are hereby instructed to withhold any acting services for this production until further notice. Please note that accepting employment or rendering services on this series may be considered a violation of Global Rule One.”

The union’s Global Rule One, which requires members to work only for signatory companies, states: “No member shall render any services or make an agreement to perform services for any employer who has not executed a basic minimum agreement with the union, which is in full force and effect, in any jurisdiction in which there is a SAG-AFTRA national collective bargaining agreement in place.”

The union noted that it had “previously sent out a casting notice to its members in good faith with the understanding that production would be moving forward with the signatory process. After SAG-AFTRA sent out the casting notice to its members, SAG-AFTRA became aware of the details of production’s intended casting model. After SAG-AFTRA expressed concerns about this model, production advised that it would proceed as a non-union production. SAG-AFTRA made every effort to work with production on the issue to get this project covered under our contracts.”