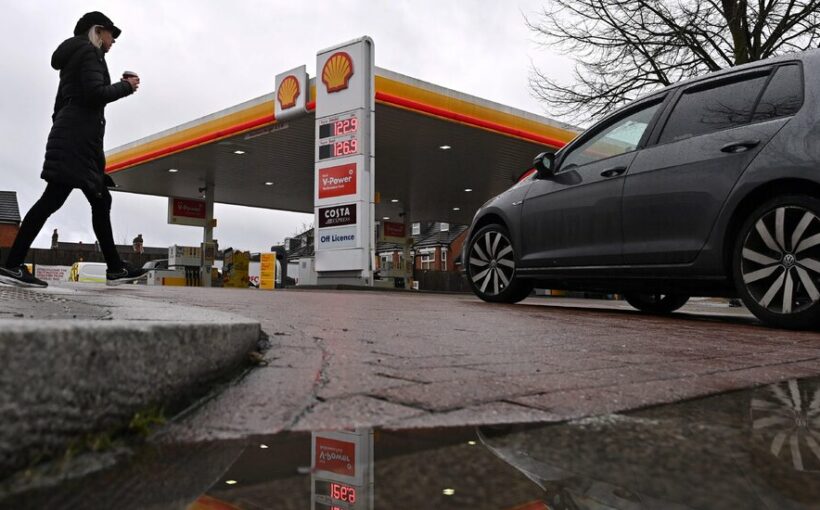 Royal Dutch Shell on Thursday made the boldest statement among its peers about the waning of the oil age, saying that its oil production had reached a high in 2019 and was now likely to gradually decline.

Shell’s “total oil production peaked in 2019,” the company said in a statement, and added that it expected a gradual decline of oil production of around 1 to 2 percent annually in coming years.

The company also said that its carbon emissions probably peaked in 2018.

Shell said it was beefing up its previously announced effort to reach net zero carbon emissions by 2050. Analysts, though, said there was little that was new in Shell’s announcement about future investments, and the company’s commitments to invest $2 billion to $3 billion a year in renewable energy like wind and solar lagged some of its peers in terms of the proportion of capital spending allocated.

“Despite the green spin, the substance would suggest a more cautious approach to renewables,” said Stuart Joyner, an analyst at Redburn, a market research firm.

Even before the pandemic wiped out demand for oil last year, energy companies were preparing for a gradual flattening in the world’s appetite for oil, which has trended upward for decades.

Demand has revived somewhat since last spring’s collapse, and oil futures on Monday returned to their pre-pandemic levels, but many legacy producers, especially those based in Europe, are transitioning to a future of cleaner energy, investing more money in renewable sources like wind, solar and hydrogen.

Some companies, like BP, have said they will reduce oil and gas production substantially over time. But Shell, a company whose roots go back to kerosene sales in the 19th century, seemed to go further on Thursday, declaring that the year before the pandemic hit would be the high point for the company’s oil production.

Shell has previously hinted that this might a possibility. Ben van Beurden, the company’s chief executive, suggested on a call with reporters last year that the peak may have already occurred. 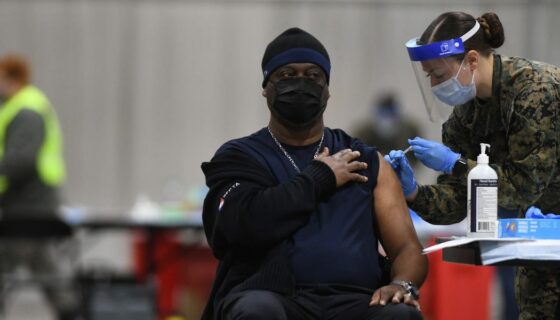