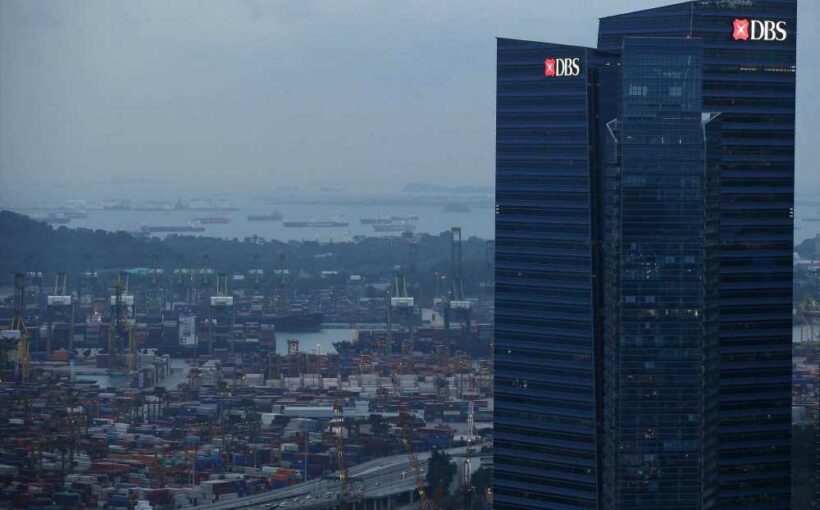 DBS shares were up 0.3% in early trade on Friday. The stock has climbed 28.6% this year as of Thursday's close, beating the benchmark Straits Times Index's gains of 13.2% in the same period.

"A progressive normalisation of interest rates in the coming quarters will be beneficial to earnings," DBS CEO Piyush Gupta said in a statement.

Here are other highlights of the bank's third-quarter earnings:

The release of DBS' financial results rounded up the reporting season for Singapore's top banks.