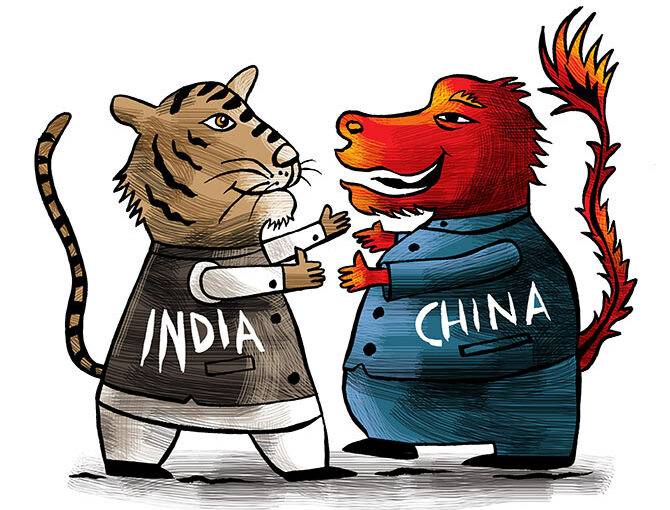 The trade between India and China has touched an all-time high of $135.98 billion in 2022 while New Delhi’s trade deficit with Beijing crossed for the first time a $100 billion mark despite frosty bilateral relations, according to data released by the Chinese customs on Friday. 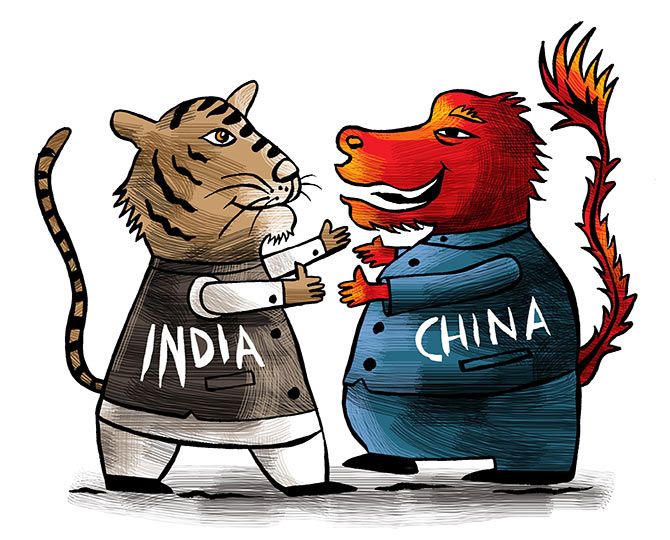 The total Sino-India trade for 2022 has climbed to 135.98 billion, overtaking the $125 billion mark a year earlier by registering an 8.4 per cent increase, according to the annual Chinese customs data.

This is the first time the trade deficit, a serious concern constantly expressed by India, has crossed the $100 billion mark.

The trade between the two countries continued to boom despite border tensions following the military standoff in eastern Ladakh in May 2020.

According to an official brief on trade posted on the Indian Embassy website in Beijing, “the rapid expansion of India-China bilateral trade since the beginning of this century has propelled China to emerge as India’s largest goods trading partner by 2008”.

“Since the beginning of the last decade, bilateral trade between the two countries recorded exponential growth.

Also, on the global trade front despite the weakening of the US and European demand and the COVID-19 controls leading to periodic shutdowns of several cities including Shanghai, China posted a trade surplus of $877.6 billion in 2022.

As per the customs data, China’s overall exports in 2022 rose by seven per cent and imports rose by 1.1 per cent, while China’s trade surplus last year stood at $877.6 billion.