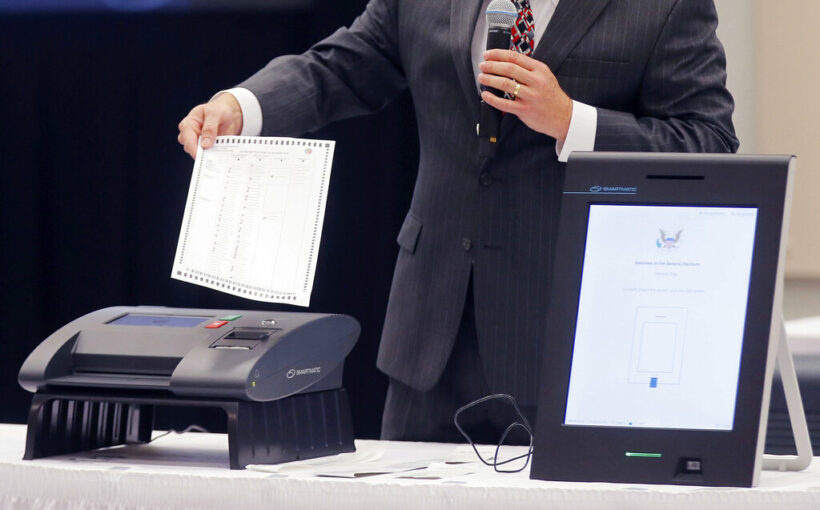 Smartmatic is alleging that Newsmax and OAN “victimized Smartmatic by spreading false information about the company following last year’s election, all in their efforts to increase viewership and revenue,” the company’s attorney, J. Eric Connolly, said in a statement.

Smartmatic is awaiting a New York judge’s decision on whether its defamation lawsuit against Fox News and some of the network’s personalities and guests can proceed.

Dominion Voting Systems also is suing Fox News, Newsmax and OANN over election claims made in the aftermath of the 2020 presidential race.

A Newsmax spokesperson said in a statement, “While Newsmax has yet to receive or review the Smartmatic filing, Newsmax reported accurately on allegations made by well-known public figures, including the President, his advisors and members of Congress, as well as reporting on Smartmatic’s claims in its defense. Smartmatic’s action against Newsmax today is a clear attempt to squelch the rights of a free press.”

A spokesperson for OANN did not immediately return a request for comment.