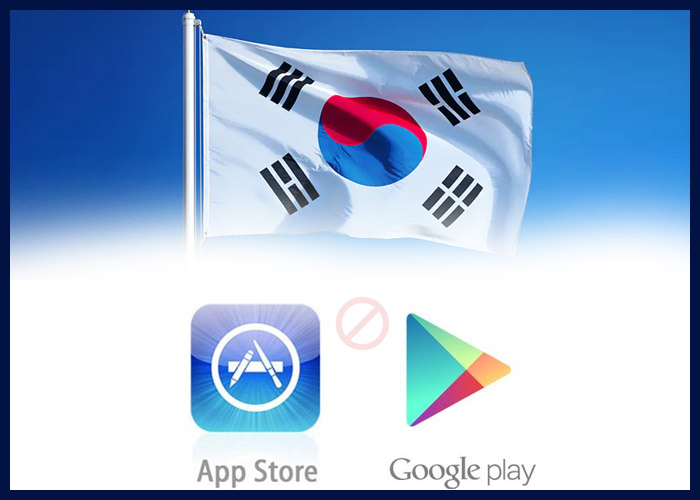 The South Korean National Assembly on Tuesday passed a bill, which would restrict tech giants like Google (GOOG) and Apple (AAPL) from compelling developers to make use of only their in-app billing systems, while developing applications for their flagship app stores.

The present billing policies being followed by Apple and Google entail the developers to pay the tech companies a 30 percent commission of every transaction.

Termed as the “Anti-Google Law”, the legislation will become law once it secures the signature of President Moon Jae-In, whose party was very much in support of the Bill being passed by the Assembly.

Once the Bill becomes law, app developers would no longer need to pay hefty commissions to Google or Apple store operators. Instead, they can make the payments through other platforms as well, which would be relatively cheaper.

South Korea’s preliminary committee had last week voted to go forward with the revamped Telecommunication Business Act, which would curtail Google and Apple from demanding heavy commissions from app developer for in-app purchases.

Since August 2020, South Korean lawmakers have been contemplating laws, which would restrict global tech companies from dominating and taking over the app payment market.

This is the first time anywhere that a government has stepped in to prevent Google and Apple from setting up their own payment standards for in-app purchases.

In March this year, Google had brought down its commission to 15 percent from the earlier 30 percent. However, four months later in July, the company went back to the original commissions’ standards till March 2022.

Commenting on the passage of the Bill, Apple issued a statement that “the proposed Telecommunications Business Act will put users who purchase digital goods from other sources at risk of fraud, undermine their privacy protections, make it difficult to manage their purchases, and features like ‘Ask to Buy’ and Parental Controls will become less effective.”