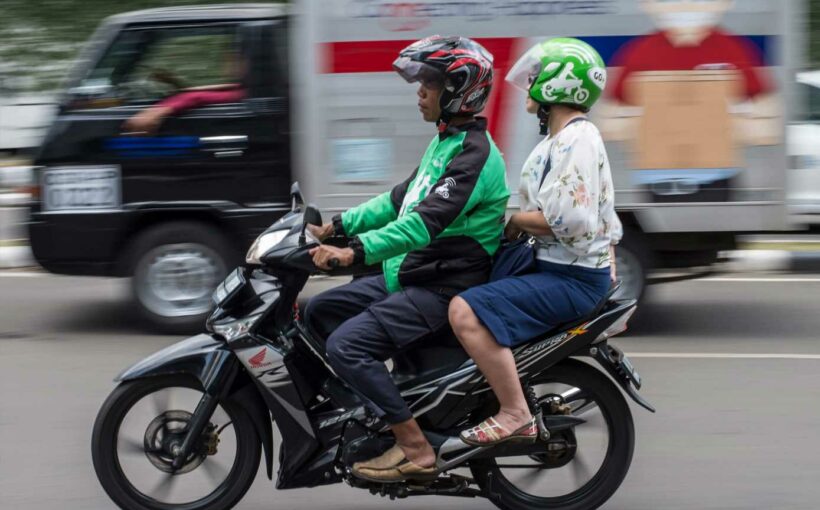 SINGAPORE — Appetite for Southeast Asia's start-ups is growing as investors seek to take advantage of the region's vast potential and hunt for the next blockbuster IPO.

But that hunger could remain unsated for some time, according to the managing partner of one of the region's early-stage venture capital firms, who said some start-ups are holding off on going public.

"There's definitely companies in our portfolio that are getting asked by multiple angles, but they [the companies] just don't have the appetite yet," Vinnie Lauria of Golden Gate Ventures told CNBC.

Southeast Asia has been the subject of an investing frenzy in 2021, attracting a reported $6 billion in the first quarter. IPO announcements from Grab, GoTo and Bukalapak have sparked new confidence in the region.

But Lauria said that several companies in his portfolio have turned down or deferred various offers to go public — either via a SPAC or direct IPO — because they say they are not yet at the right level of maturity, preferring instead to be "ready."

To be sure, a public listing opens start-ups to a greater level of scrutiny from investors, as well as regular reporting demands. Lauria, whose portfolio includes online classifieds business Carousell and automotive marketplace Carro, declined to name any companies specifically, but he said two of the prospects were above or nearing $1 billion valuations.

Moving ahead with caution

Southeast Asia is currently home to around 20 unicorns — start-ups with a valuation of $1 billion or more — the region's tech start-ups are forecast to be worth $1 trillion by 2025.

Some have already declared their plans to go public. Others, meanwhile, have been more guarded. Lauria said, however, 2022 could mark a turning point, with almost half potentially listing by then.

"For the 20 or so unicorns in Southeast Asia, we probably will see eight of them take that route over the next year," he said.

The hesitancy of some founders may run contrary to a VC's quest for exits, when investments are realized and can be cashed out. But Lauria said he's looking at the long term. After all, as the saying goes, "one bad apple ruins the bunch."

"If we had two that blow up, that could literally turn people off Southeast Asia for 10 years because they lost a lot of money there," he said.

"Let's take it a little bit slower and make sure the companies that do get there are of phenomenal quality. I do think, in the long run, that will be much better," said Lauria.

Still, the prospects of Southeast Asian start-ups are looking increasingly hopeful, according to Lauria, who said the region is now entering its next stage growth as the second generation of entrepreneurs emerge.

"We're just starting to see the beginning notes of a second generation. But as that happens, I think it's pretty game-changing," said Lauria.

Typically, a generation in start-up terms lasts seven to eight years, during which time, experience and technology evolve. Not only does that improve the quality of start-ups and caliber of teams, but also the amount of capital they are able to raise.

"For the longest time there was such a big difference in experience in Southeast Asia versus a market like the U.S. Now, a lot of that is changing," continued Lauria, who began his business in Singapore in 2011.

"To have this strong second generation on the horizon gives me a lot of confidence for the next 10 years ahead," he said. "Southeast Asia's getting this platform that's then difficult to lose. That puts it on the stage globally."